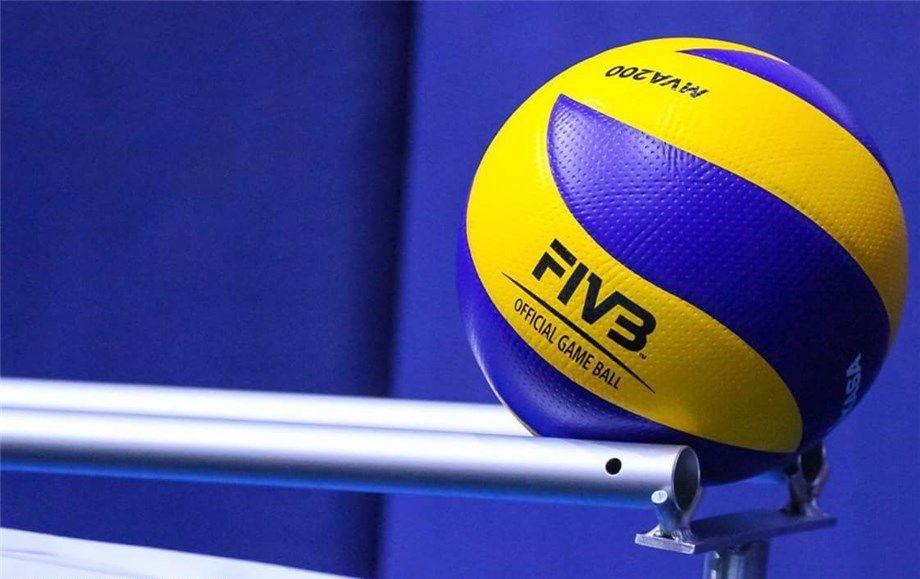 The 2016 FIVB Volleyball Women’s Club World Championship concluded last week, with many technological innovations being tested at the event... Current

The 2016 FIVB Volleyball Women’s Club World Championship concluded last week, with many technological innovations being tested at the event in Manila.

Among the innovations introduced at the championships were: video challenge system, no dashed lines for coaches, “team moppers” and the new ball transportation system.

Italian Massimo Barbolini, the Eczacibasi VitrA coach, praised the video challenge system, “I like the system because it can help the referees and the players. It is very useful.”

Kumi Nakada, the lone female coach in the competition, coaching Hisamitsu Springs Kobe agreed with Barbolini saying, “The challenge system is very good to correct faults, though sometimes it interrupts the flow out of the game.”

With all the upsides in the new technology, there are downsides as well. VakifBank Istanbul coach, Giovanni Guidetti, commented on the addition of using a tablet for substitutions. “I still can’t understand though the real need for the tablet, because it is much easier to call a timeout and put the player inside like in any other sport.”

The Challenge System was first introduced at an FIVB event during the FIVB Volleyball Club World Championships in 2012, and has been using in many events since, but not consistently used until now.