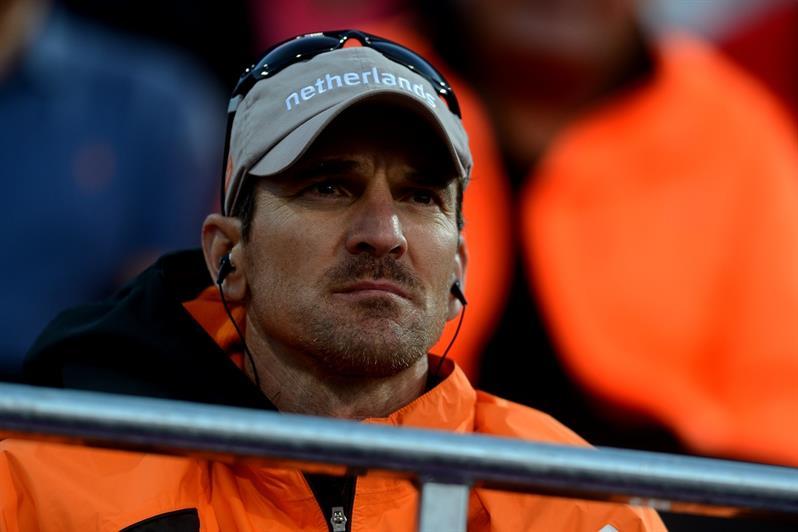 Volleyball Australia has announced the hiring of Victor Anfiloff for the role of the Technical Director as the program prepares for the 2020 Tokyo Olympics.

Anfiloff is a legend in Australian beach volleyball. In 2000, he launched the country’s first beach volleyball school at Manly Beach, Sydney. In early 2008, he left to become the National Team head coach of Netherlands’ women’s national volleyball team, and has since picked up titles as the Beachvolleyball Team Nederland Performance Manager and the Head of Talent Development for Beach Volleyball Netherlands. In short, he founded and implemented the international beach volleyball program in the country.

He will be joined by two senior coaches who will work under Anfiloff at the National Training Centre in Adelaide.

“Victor helped steer the Dutch to become one of the top four beach volleyball nations in the world with his holistic approach to coaching,” Volleyball Australia president Craig Carracher said. “His role in Australia will be to restructure and evolve our sophisticated program to the next level and build the competency of Australia’s coaches nationwide to deliver sustainable and repeatable success in the global stage.”

Australia’s women’s pair of Louise Bawden/Taliqua Clancy had a good run in Rio, placing 5th and out-finishing their seed coming into the tournament.

The country’s other women’s pair, Mariafe Artacho del Solar/Nicole Laird, didn’t fare as well and wound up tied for last in the overall tournament rankings.

Anfiloff was a national-level player, training at the Australian Institute of Sport, in the lead-up to the 2000 Olympic  Games before retiring and focusing on coaching.

The Australian men didn’t qualify any beach pairs for the Olympics.

“It is such great news for beach volleyball in Australia that a coach and athlete of Victor’s standing will be coming home to help guide us back to the top of the world rankings” Carracher continued. “We had great success in qualifying two women’s teams for Rio, and our top pairing of Louise Bawden and Taliqua Clancy had a fantastic competition, finishing fifth,

“Our goal is to get back on to the Olympic medal podium, in both women’s and men’s beach volleyball. We haven’t qualified a men’s team since 2008, and we haven’t won an Olympic medal since the fantastic Cook/Pottharst gold in 2000.

“We remain third on the all time Olympic medal tally for Beach Volleyball after Brazil and USA and have been guided by some wonderful coaches who lead the world in technology, innovation and strategy, most notably Steve Tutton and no doubt much more will be said of his contribution and those of all our coaches over the coming period.

“We firmly believe Victor will infuse his passion for our sport, an Australian philosophy to high performance and, supported by a restructured team of coaches, deliver on the potential that our incredible athletes offer.”