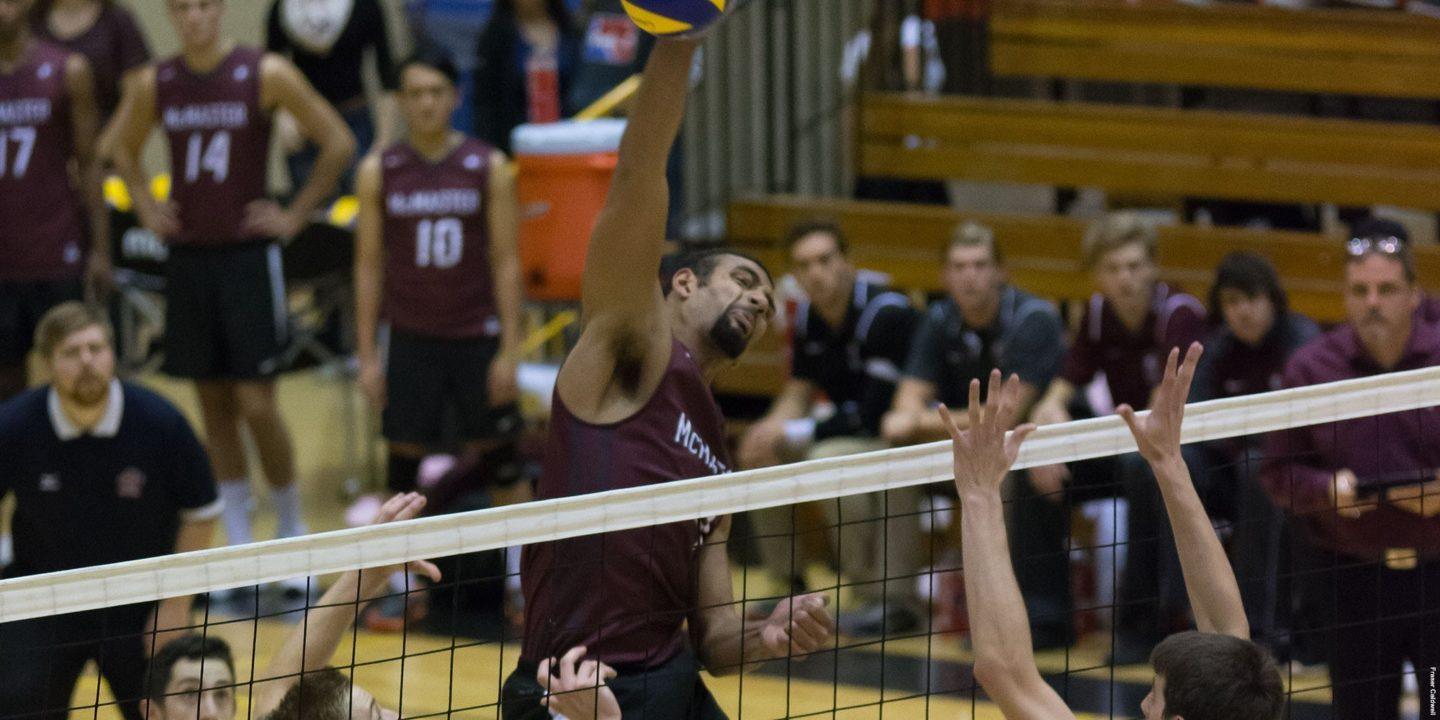 With both teams affiliated with Nike, the exhibition match is being dubbed the Nike North American Challenge.

Last season, the two teams met in Ohio and played each other twice. The first match between the two squads was an exhibition match like this one, where McMaster took the match in five sets. The second came just days later as a part of the Buckeyes regular season, with McMaster winning once again, this time in four.

Ohio State is the defending NCAA Champion, with many key players making returns for the 2017 season. Setter Christy Blough is making a return and last season posted 11.21 assists per set, ranking second nationally. Junior outside hitter, Nicolas Szerszen posted 516 kills last season on a .384 hitting percentage. Szerszen was named as the AVCA National Player of the Year, among the many awards earned.

McMaster’s season began on September 28 and since then has played in six matches, all victories. The Marauders rank No. 2 in Canada after finishing second in the Canadian Interuniversity Sport league last season.

For McMaster, Brandon Koppers has started the season with 50 kills and 2.78 kills per set. Jayson McCarthy adds 3.12 kills per set and 53 total kills in the first six matches.