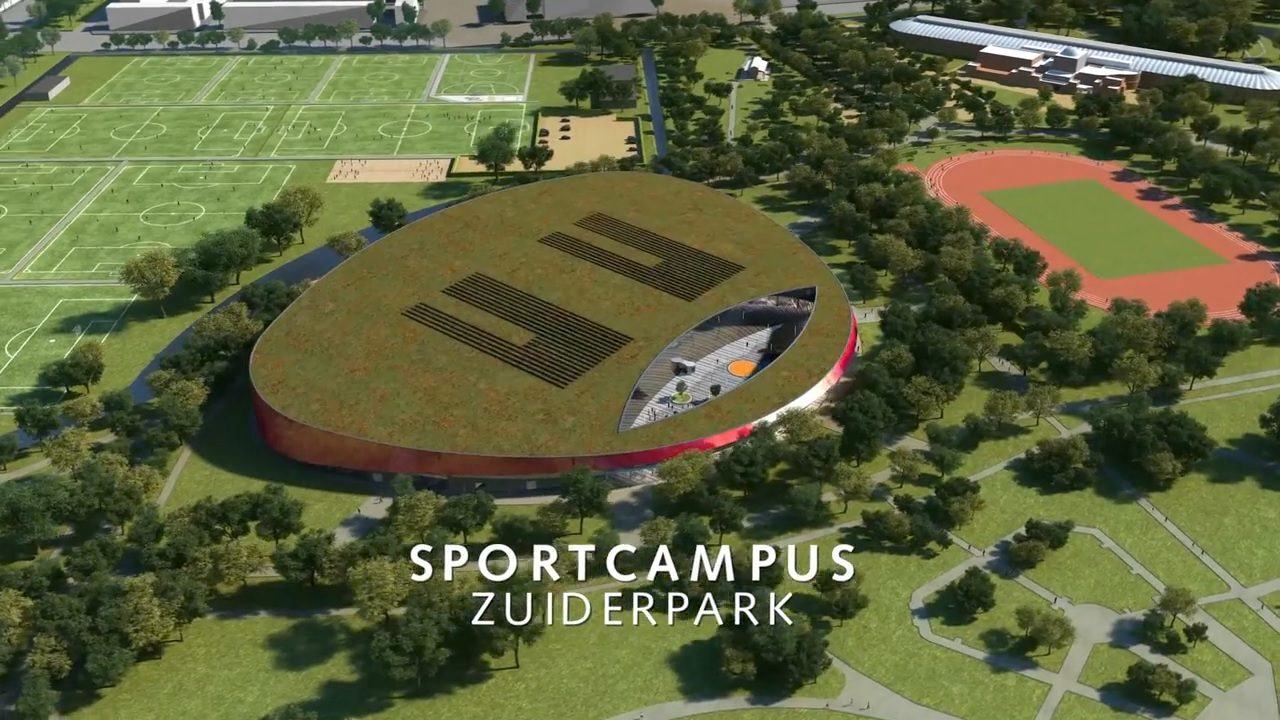 The near-completed sportcampus zuiderpark in The Hague, Netherlands, will host a stop of the FIVB Beach Volleyball World Tour, as well as a pool of the FIVB Men's Indoor World League, in one location in June of 2017. Archive Photo via plusnewmedia

The Netherlands Volleyball Federation is once again pushing the presentation of volleyball to new heights. From June 15th-18th, 2016, The Hague will host a Beach Volleyball World Tour event and a FIVB Volleyball World League stop at the brand new Sportcampus Zuiderpark.

The Sportcampus Zuiderpark is nearing completion and will be a “multifunctional sports and education center” when completed. The double-dip will be the first international sporting event to take place at the new venue.

The World Tour event will be a three-star, double-gender tournament in a temporary outdoor beach volleyball stadium set up for the event. The stop is one of 5 three-star events on the 2017 tour under the FIVB’s new star-system to help fans differentiate between events. Four-star and five-star events are considered elite level events while three-star stops are the top of the “regional growth” ladder that could be expected to draw some international-caliber teams, but will also provide a stepping-stone venue for top domestic teams looking to make a leap to the next level.

The World League, meanwhile, is an annual men’s international indoor volleyball tournament with a three-tiered system that includes 36 teams. The Dutch team will host Pool F2 play in Group 2, the middle-tier of the tournament, where they will welcome in teams from Egypt, Portugal, and the Czech Republic.

While women’s volleyball has flourished in the last decade in the Netherlands, both indoors and on the beach, the men’s program has struggled. The country has only qualified for the Olympics twice since winning gold in 1996, with their last appearance being a 9th-place finish in 2004. They placed just 9th and 10th, respectively, in the 2015 and 2013 European Championships and currently sit just 23rd in the FIVB Senbior Men’s World Rankings.