NORCECA Announces Countries That Will Take Part In Barranquilla Games 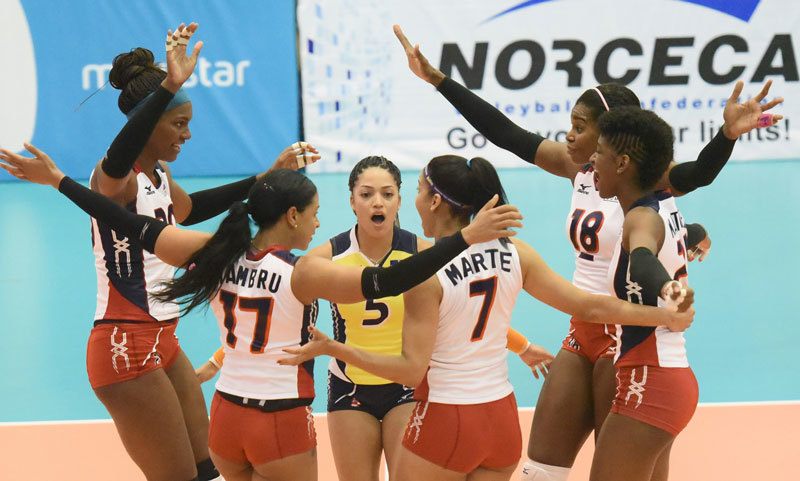 NORCECA has announced the teams that will be participating in the Central American and Caribbean Games in Barranquilla, Colombia this summer.  Current Photo via NORCECA

For both events, the Dominican Republic is the defending champion from the 2014 edition. The Dominican women have won the past four editions of the Games while their men compatriots won their first-ever gold in Veracruz in 2014, dethroning Puerto Rico who won the previous three editions.