Norfolk State Brings on Pair of Additions from Odessa College 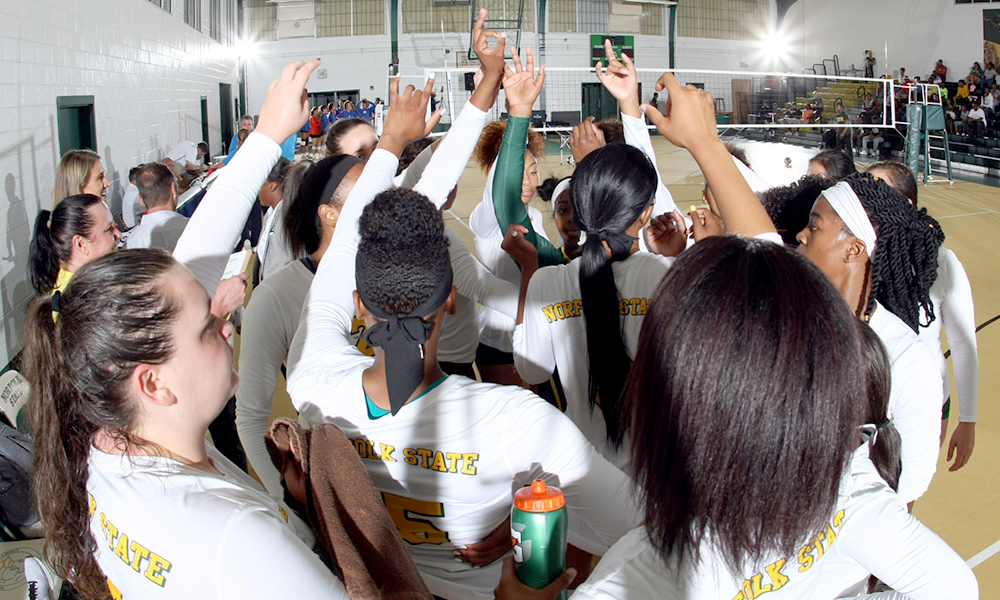 Norfolk State is bringing on two transfers for 2018 from Odessa College in the NJCAA. Archive Photo via Red Rocket Productions

Norfolk State is bolstering its roster with a pair of NJCAA transfers/signings from the same junior college (Odessa College) in Bojana Bolozan and Halley McKnight. Both will be juniors for the upcoming season with two years left of eligibility and will be immediately eligible.

“I’m very excited. I love Odessa and being here,” Bolozan said in Odessa College’s release. “I’m happy to continue my education and (to) play volleyball in Norfolk, and I’m happy to see some other places in America.”

It’s actually not the first time that Odessa College – who in total has pushed 24 players to four-year schools – has sent a player off to Norfolk State. Headed into 2017, Norfolk State also added Anna Rupertova. She came in as an MVP of the Western Junior College Athletic Conference (WJCAC) but missed all of last year with injury. On the bright side, that allowed her to take a redshirt so the entire trio from Odessa College that helped them to a 25-6 year in 2016 and a first-place finish in conference will be teaming up as juniors.