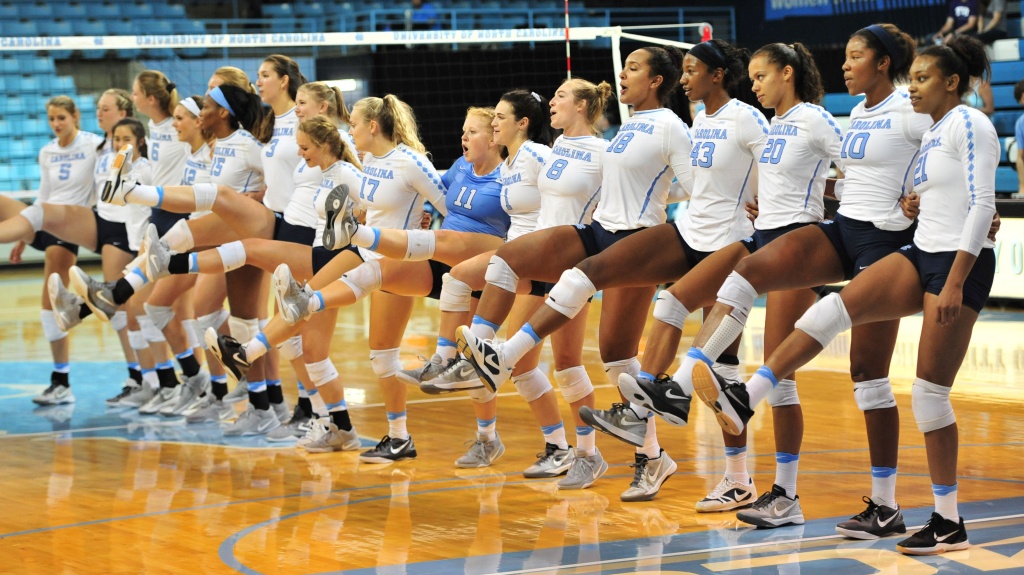 In the East Coast, Northeast and Midwest Regions, AVCA Regional Players and Coaches have been selected. In the East Coast Region,... Current Photo via North Carolina Athletics

In the East Coast, Northeast and Midwest Regions, AVCA Regional Players and Coaches have been selected.

Joe Sagula of North Carolina has been named as the AVCA Division 1 East Coast Region Coach of the Year, the fourth of his career. North Carolina is 29-3 this season and 19-1 in ACC play. His team advances to their third ever Sweet 16 appearance after defeating Coastal Carolina.

Kelly Sheffield is in his fourth season with Wisconsin and has earned his second AVCA Division 1 Northeast Region Coach of the Year. Sheffield has led the Badgers to the No. 3 see in the NCAA Tournament, which is the programs highest seed.

Earning the AVCA Division 1 Midwest Region Coach of the Year is Missouri State’s Melissa Stokes. Missouri State went 26-9 this season and 16-2 in Missouri Valley Conference play. Stokes led the Bears to their most wins since 2006. The Bears won 16 straight in conference, the longest MVC streak in school history.