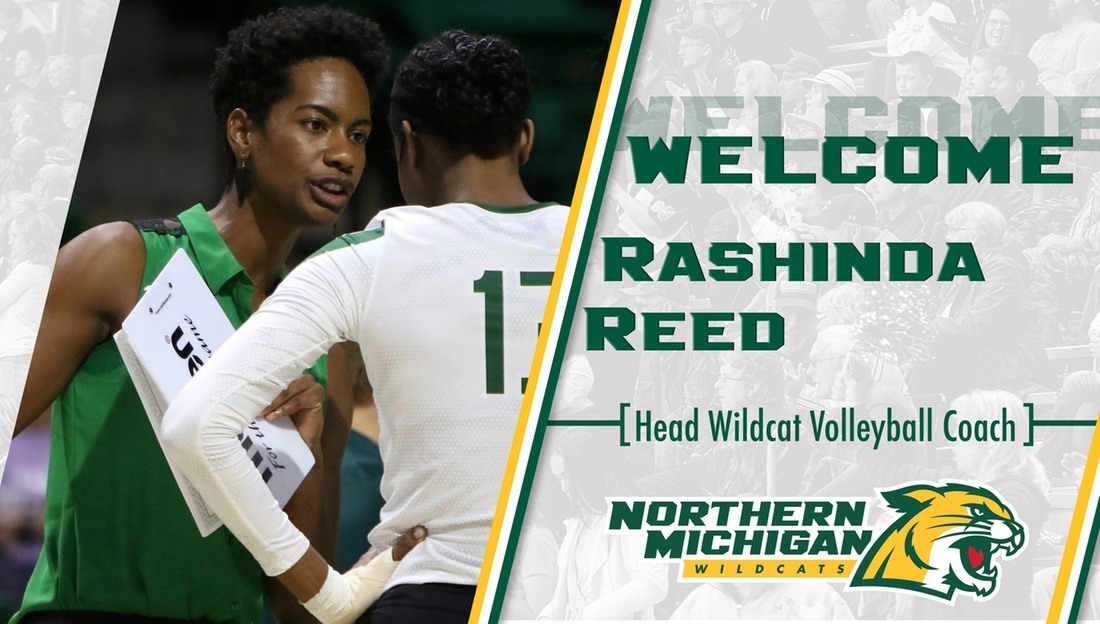 “Throughout the search process, Rashinda demonstrated the value she places on serving as a mentor and an educator,” said Director of Athletics Forrest Karr. “She emphasized how important it is to prioritize student-athlete well-being and to instill that the standard on the court and in the classroom is to work hard and have a winning mentality.”

Reed spent one season as an assistant at the University of Alabama – Birmingham, where she also led the school’s annual volleyball summer camp.

In addition to her Division I experience, Reed also had considerable credentials in Divisiion II. In her first coaching job, at the University of Southern Indiana, she coached one All-American from 2009-2011 and was a part of a team that qualified for the 2010 NCAA Division II Tournament.

Reed herself is a 2005 graduate of the University of Georgia, after which time she spent 5 seasons playing professional volleyball overseas in Austria, Spain, the Netherlands, and Finland while studying anthropology and Hungarian at the Central European University in Budapest; and German at Innsbruck University in Austria.

She was one of 4 finalists, and the only woman, to succeed coach Dominic Yoder, who resigned in November.

NMU has a strong history in volleyball, including a 191-117 record under Yoder. In their history, they’ve qualified for 16 NCAA tournaments and have turned out 23 AVCA All-Americans – including Madison Whitehead last year as a sophomore.

Last season, the team’s year ended early with just a 17-14 record, anchored by a tough stretch in late September and early October where the team lost 6 of 7 games; and then another 5-game losing streak in late October. The team recovered to win their last 4, but ultimately that wasn’t enough to stave off the team’s 6th-straight season without an NCAA tournament bid.

UAB finished 10th out of 12 teams in Conference USA last year with a 9-19 overall record.