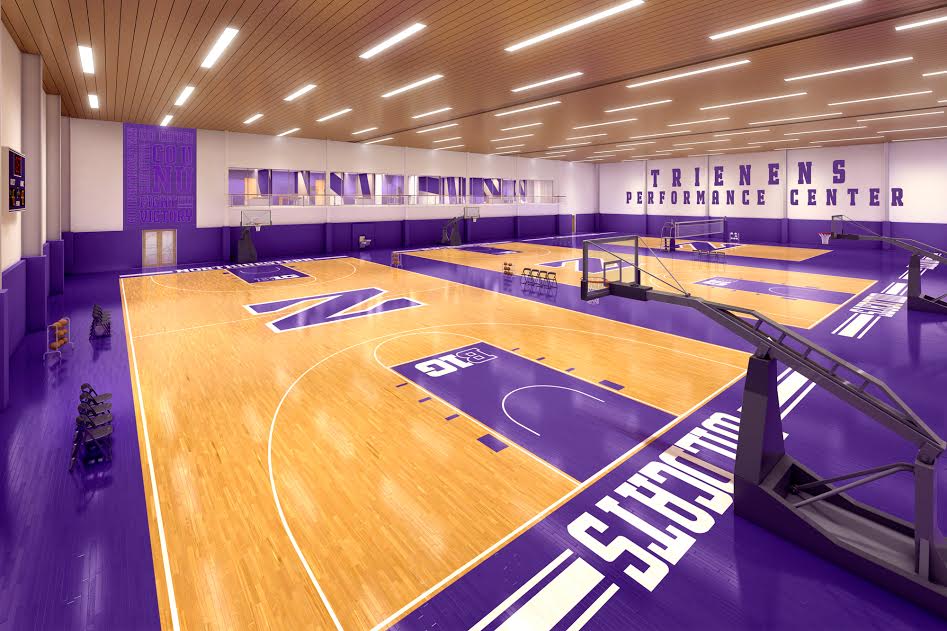 Northwestern volleyball head coach Shane Davis has announced the addition of four players to the program, starting in Fall 2018.

“Overall, this class comes from a lot of great quality club and high school programs,” said Davis. “These four are some of the most complete volleyball players out there, and we can’t wait to bring their versatility to our gym. They all fit so well with our program’s values and goals and will help us continue to compete in the Big Ten.”

All four of the newcomers are PrepVolleyball Senior Aces, three of the four are from the Midwest, and one is a #HOMEGROWN product from Illinois.

McNulty, a 2017 Under Armour All-American and a PrepVolleyball “Supernova,” is a 5-foot-10 setter from Del Mar, California. In addition to her on-court talents, she is also a leader among her peers in terms of community service, founding the annual Female Athletic Volunteers (FAV) Queen of the Beach volleyball tournament, with 64 players raising over $20,000 for local charities.

The Wildcats will add 2015 State Champion Grbac to their squad in the fall. The daughter of Super Bowl-winning quarterback Elvis Grbac, she collected three All-Ohio awards during her high school career, and is rated among one of the top outside hitters in the nation.

A #HOMEGROWN product, Lesiak was a three-year regional champion for Lincoln-Way East. Twice winning All-Conference honors, she is the daughter of Susan Lesiak, a former volleyball player for UIC.

Finally, Northwestern adds Cannon, a 2017 Gatorade Player of the Year finalist. A 2016 Class-A State Champion, Davis describes her as a “six-rotation player,” who led her team in aces and kills in her junior year.

Full bios for the signees are listed below.

Says Davis: “Kiara is an incredible leader and competitor. She comes from a great family and her coaches cannot stop raving about her. She is a real go-getter and a tremendous ambassador for her community.”

Personal: Daughter of Lori and Elvis Grbac … Born Ella Marie Grbac … Father played football for University of Michigan and NFL … Started 70 games, was on the Super Bowl XXIX-winning Chargers, and was named to the 2000 Pro Bowl … Anticipated major is psychology.

Says Davis: “Ella is a versatile attacker with an explosive arm. She’s a winner, through and through, and will add some physicality to our gym in a way that will make a huge impact.”

Says Davis: “Hanna is a complete, six-rotation player who will be a tremendous addition to our team. She is a dynamic, high-flying player who is also a high-level passer. That combination, plus her drive, makes her a perfect fit for us.”

Personal: Daughter of Jeff and Jodi Cannon … Born Abryanna Anita-Marie Cannon
… One of four girls from her high school chosen to attend MHSAA Women in Sports Leadership Conference in 2016 … Competed against current Wildcat outside hitter Nia Robinson in high school … Enjoys drawing … One of seven siblings … Anticipated major is Pre-Med.

Says Davis: “Abryanna has a ton of range and fantastic ball control. She is another six-rotation player that will provide a tremendous amount of presence on the court.”