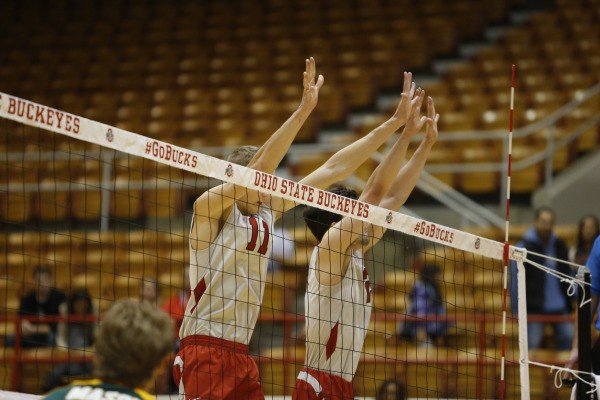 The defending men’s volleyball national champions Ohio State have been selected to the number one ranking for the start of the... Current Photo via Ohio State Athletics

The defending men’s volleyball national champions Ohio State have been selected to the number one ranking for the start of the 2017 season.

Last season, the Buckeyes started at #6 in the preseason polls and ended up going  31-3 on the season.

Their three losses came to an exhibition match to the top-ranked Canadian squad McMaster, then #5 rank UCLA and #14 Ball State. After dropping the match to Ball State the team went on a 23 match win streak, including their run to the 2016 National Championship.

The National Title match was against BYU, where the Buckeyes dominated the match 3-0 to take the National Championship match.

The Buckeye’s look to defend their national title, starting with USC at home on January 6 at 7 PM. The team also travels to McMaster University in Ontario for an exhibition match. Last season Ohio State started their season with two matches against McMaster, losing each.

Franceschi was named to the All-MIVA First Team for the 2016 season, posting a team-best 0.44 aces per set, ranking 11th nationally.