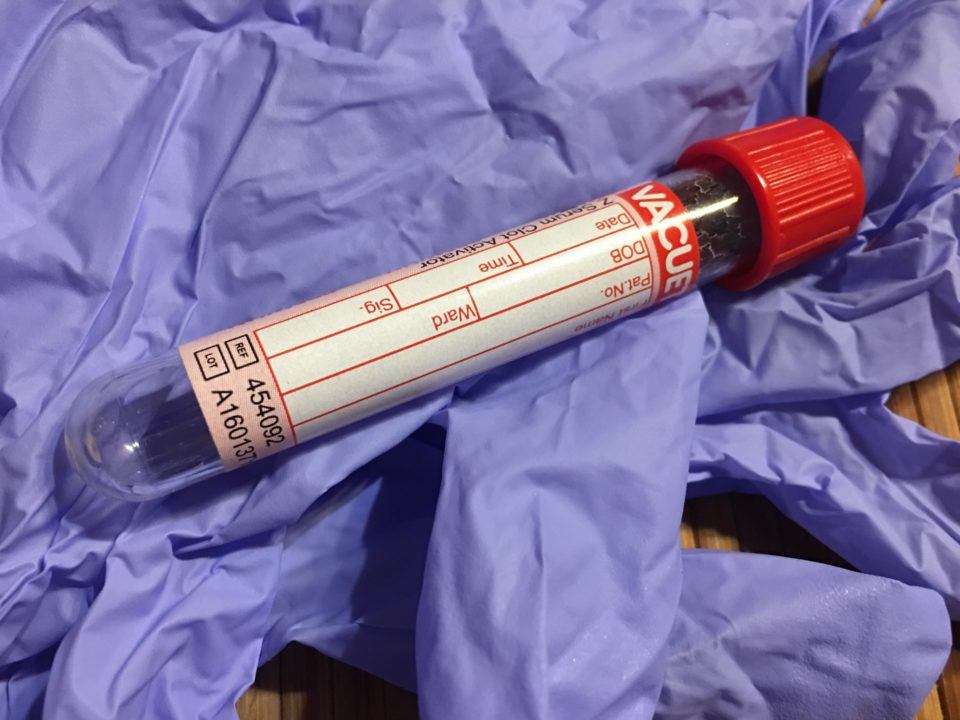 Olympic champion runner Caster Semenya has requested a ruling from the Court of Arbitration for Sport (CAS) overturning new testosterone rules implemented by the international athletics federation. Though the rule at present only concerns specific running races, a ruling by CAS could set precedents for other Olympic sports.

Semenya is a South African runner who won Olympic gold in the 800m in both London and Rio. According to a CAS release, she has challenged new rules by the international athletics federation (IAAF) that would come into effect this coming November. You can read the full CAS release here.

The BBC reported at the time that the new rules were expected to affect Semenya, who had previously been asked to undertake gender testing by “athletics chiefs,” though no results had ever been made public.

Semenya spoke to the BBC today about her challenging of the new rules.

“It is not fair,” she said in the BBC piece. “I just want to run naturally, the way I was born.

“I am Mokgadi Caster Semenya. I am a woman and I am fast.”

The IAAF announcement of the new rules says that most women have low levels (0.12 to 1.79 nmol/L) of testosterone circulating naturally in their blood. Men’s levels are typically around 7.7-29.4 nmol/L, per the release, which also says “no female would have serum levels of natural testosterone at 5 nmol/L or above unless they have DSD or a tumour.”

DSD stands for “Difference of Sexual Development,” and the IAAF release made clear that athletes with a DSD aren’t cheating.

“The revised rules are not about cheating,” the release says, “no athlete with a DSD has cheated, they are about levelling the playing field to ensure fair and meaningful competition in the sport of athletics.”