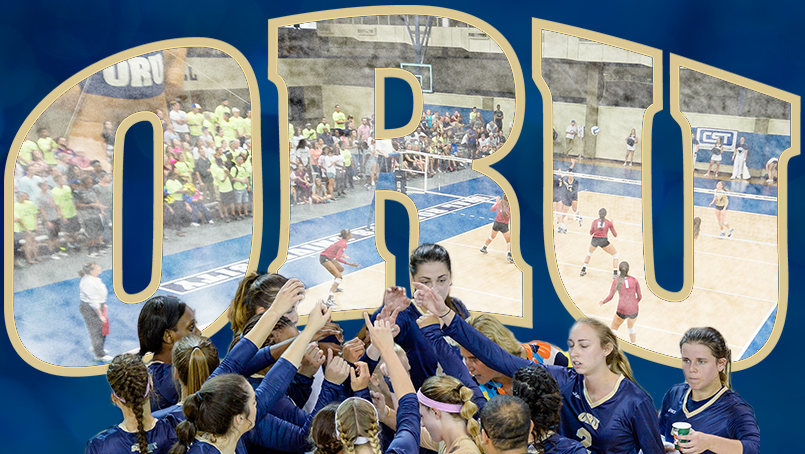 Two Oral Roberts players have accomplished amazing feats in the teams win over North Dakota State – Lucija Bojanjac for career assists and Laura Milos for reaching the 2,000 kills mark. Both seniors in the program and from Croatia they have been strong fronts for the team over their four-year careers.

Bojanjac has been a strong setter for Oral Roberts over the last three seasons, dishing out over 1,000 set assists each year. Her freshman season was her best output with 1,295 assists followed by 1,242 in her sophomore year. As the team played in fewer sets over her junior year, Bojanjac handed out just 1,087 assists. This season, Bojanjac has handed out 323 assists and now has a career total of 3,947 assists in her career. This season has been different for Bojanjac as she has been moved into a 6-2 system, cutting down on her setting opportunities, sharing the court now with Bria Bergman

For Bojanjac, her assist mark also moved her to 10th in the Summit League in career assists. The last setter to reach the feat with Oral Roberts was Anna Moreno with her assists total set in 2002.

Milos is a monster at the net, having pounded down 2,026 kills so far in her career with Oral Roberts to become just the second player in the school’s history to accomplish the feat. In her freshman season, Milos slammed down 502 kills while adding another 583 in her sophomore campaign. Her junior year has been her top year with 631 kills on the year and so far this season Milos has added another 310 kills with a lot of season left to play.

Milos 2,000 kill was mid-way through the first set when she put down her fourth kill of the evening. On the night, Milos put down 30 kills, her eighth 30 kill performance in her career while hitting for .418.

The two players and Oral Roberts will continue their season with South Dakota on the road on October 3, looking to keep their perfect Summit League record alive.