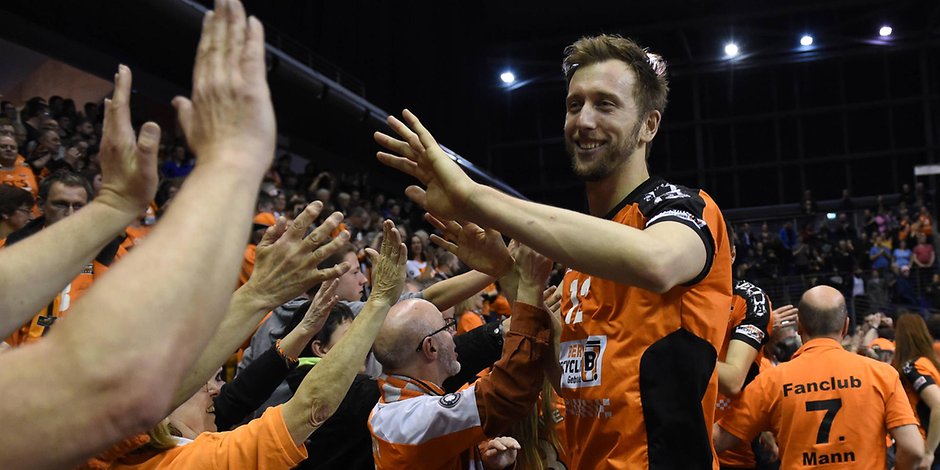 After spending 8 years in Germany, Paul Carroll will replace Antonin Rouzier in Russia. The Australian will be the new opposite at Yenisei Krasnoyarsk. Current Photo via Matthias Koch

While Paul Carroll was not named to Mark Lebedew’s 14-man Australian roster for the opening weekend of the FIVB Volleyball Nations League, he was still in the news. The former AVCA All-American who played for Marv Dunphy at Pepperdine University in California has signed a contract to play with Yenisei Krasnoyarsk of the Russian Super League next year.

Carroll, a left-handed, 6’9″ (207 cm) opposite, is replacing Antonin Rouzier. The Frenchman played this past season with Yenisei, but will be heading back to Asia to play for the Torray Arrows in Japan next year. Yenisei Krasnoyarsk did not have a successful season in Russia this year. They finished in 12th place out of 14 teams and posted a 6-20 record. In addition to their poor finish in the Russian Super League, they were eliminated from the Russian Cup in the preliminary group stage.

Paul Carroll will have a tough challenge ahead of him and will probably find himself in unfamiliar territory. Carroll has spent the last 8 seasons in Germany. His first year was with Generali Haching and the last 7 have been with the Berlin Recycling Volleys. While the league, the location, and the language will all be different, so is the stature of his new club.

The Russian Super League is a much more difficult league to navigate than the German Bundesliga, Carroll has been a member of teams that won 6 of the last 7 German titles. He has also been to the CEV Champions League Final Four on 2 occasions, winning a bronze medal in 2015. Yenisei, by contrast, played in the relegation tournament where they beat out Dinamo-LO 3 games to 1 in a best-of-5 series to stave off demotion to the 2nd tier of Russian volleyball.