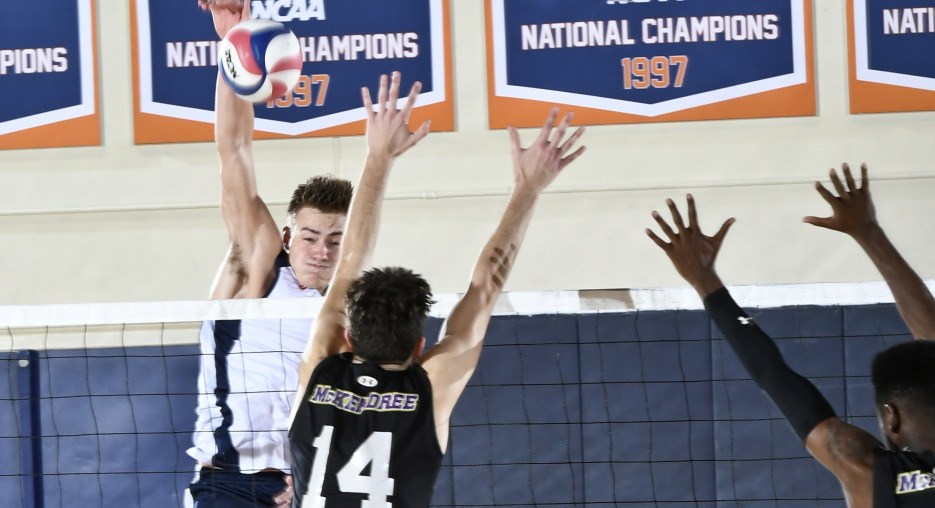 Not much has changed in this week’s updated AVCA Division I-II Coaches Poll’s newest rankings.

Long Beach State narrowly remains atop of the pack with 13 first place votes and only four points ahead of Ohio State who received the remaining 11 first place votes. Each team went undefeated in the past week as the 49ers swept both #14 CSUN and Sacred Heart. Ohio State flew past Loyola-Chicago who stays in the #10 spot, but took five sets to take down #7 Lewis.

The only change of the week comes from the #8 and #9 spot, as Pepperdine improves to #8, while Stanford falls to #9. The Wave were able to make their way past  CSUN and Stanford in the past weekend.

Among other schools receiving votes was Grand Canyon, who picked up 11 points, missing making the top-15 by 11 votes, behind UC Santa Barbara. In the last week the Lopes played Fort Wayne in a pair of matches, sweeping them in the first match and taking a five set victory in the second meeting.