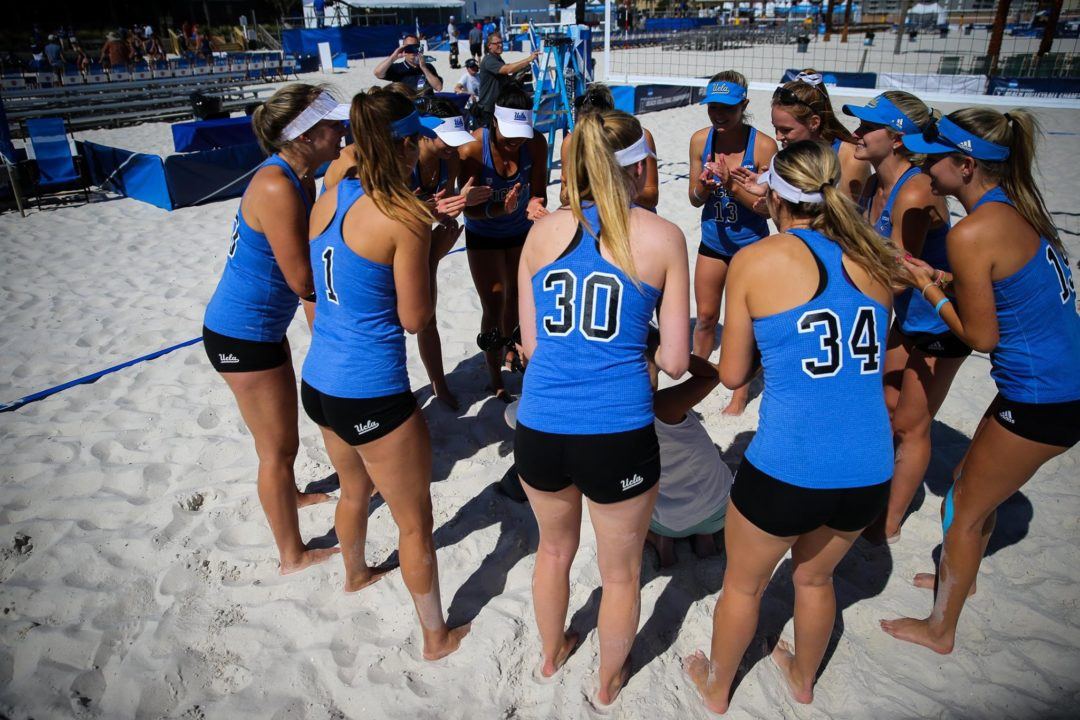 USC remains as this weeks #1 after taking down FIU and #8 LSU, to stay undefeated on the season.

This week was a struggle for Florida State as they faced a pair of tough matches against now #2 Pepperdine and #3 UCLA to move to #4 in this weeks beach rankings. With the win for Pepperdine, they were able to crack the NCAA’s top-10 plays of the week.

Despite having a 2-5 record, LSU ties for #8 this week with Georgia State, moving up two spots from last weeks poll, with Georgia State falling just one spot. Also moving up, to break the top-10 are Arizona State and South Carolina who are tied for #10. Stetson falls three positions after going 0-4 at the Hawaii Invite.