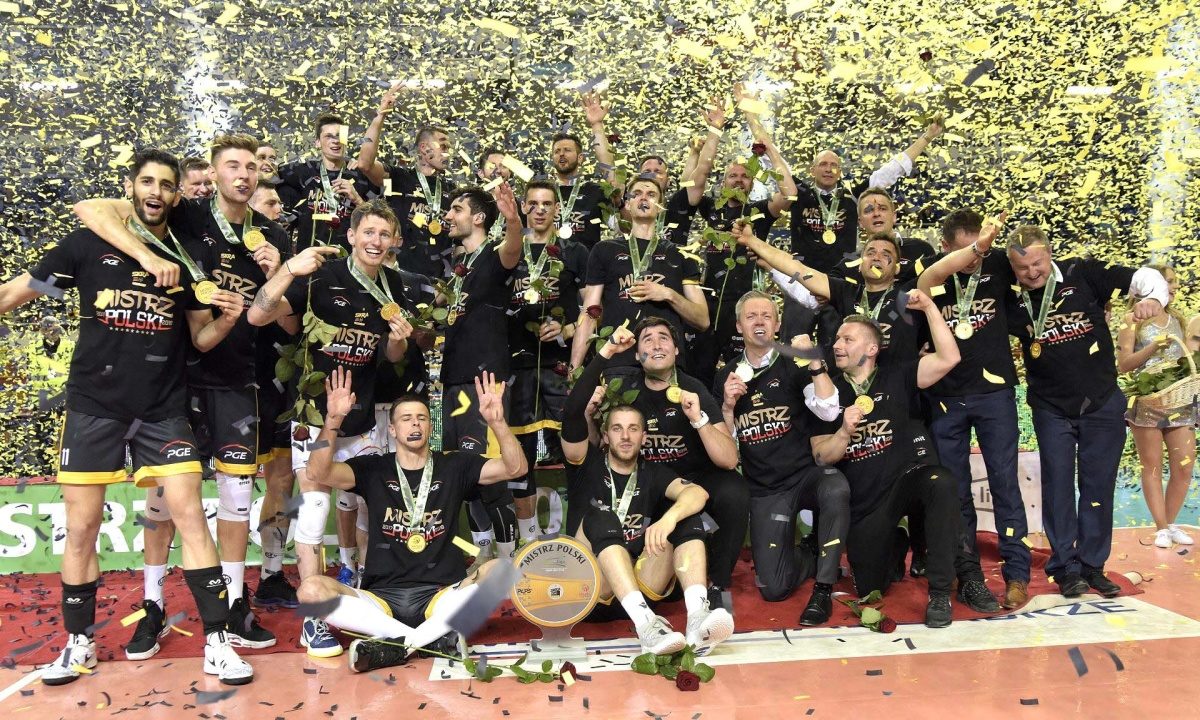 After going through a few iterations since 2015, the Polish PlusLiga announced the format of the playoffs for the 2018-2019 season.  Current Photo via Polish PlusLiga

The Polish PlusLiga playoffs used consist of the top 8 teams from the regular season. They were seeded traditionally and played each other in a best-of-3 series. The semifinal match-ups were each a best-of-5 series along with the finals. This format changed in the 2015-2016 season when Poland was trying to shorten the season in order for the Polish National Teams to prepare for the 2016 Olympic Games.

The playoffs were essentially bypassed in favor of classification series. The 1st and 2nd place teams in the regular season played each other in a best-of-5 series. This was also the case with the teams finishing 3rd and 4th. The 5th and 6th place teams squared off in a best-0f-3 series. The best-of-3 series was the routine for all of the series leading down the standings table to the 15th and 16th place teams.

Andrea Anastasi, the coach of Lotos Trefl Gdansk, took issue with that system. His team finished 3rd in 2015 and was able to make a run to the championship series. Anastasi lamented that the interest in the latter part of the season would be diminished since only 2 teams had a chance at winning the championship.  He stated to volleycountry.com, “Nobody seems to be thinking about the difference in determination, enthusiasm and motivation any player would have, by knowing that even finishing 4th or 5th he still can improve his performance to potentially be able to compete against better team. In comparison to that, this season we are putting ourselves in the position where finishing 5th won’t give us nothing and simply kills the team spirit.”

During the 2016-2017 season the league expanded the playoffs a bit. The top 4 teams from the regular season were placed into the semifinals. The semifinals, finals, and 3rd place series were all conducted with a best-of-3 format. There were also best-of-3 classification series for the other teams on the table.

The decision was made to continue with this format for the 2018-2019 PlusLiga. The Women’s Volleyball League will also be adopting this format for the upcoming season as well (they used a system where the top 4 teams from the regular season competed in the semifinals and finals for the championship). Next year they will also make sure that the finals will be a best-of-5 series again. A decision has not been made yet on the format of the quarterfinals and semifinals.

Another change mentioned was the elimination of the 10 minute break after the 2nd set. Instead there will be a 5 minute break after every set of the match. Other details and match operation rules will be determined by June 30, 2018.