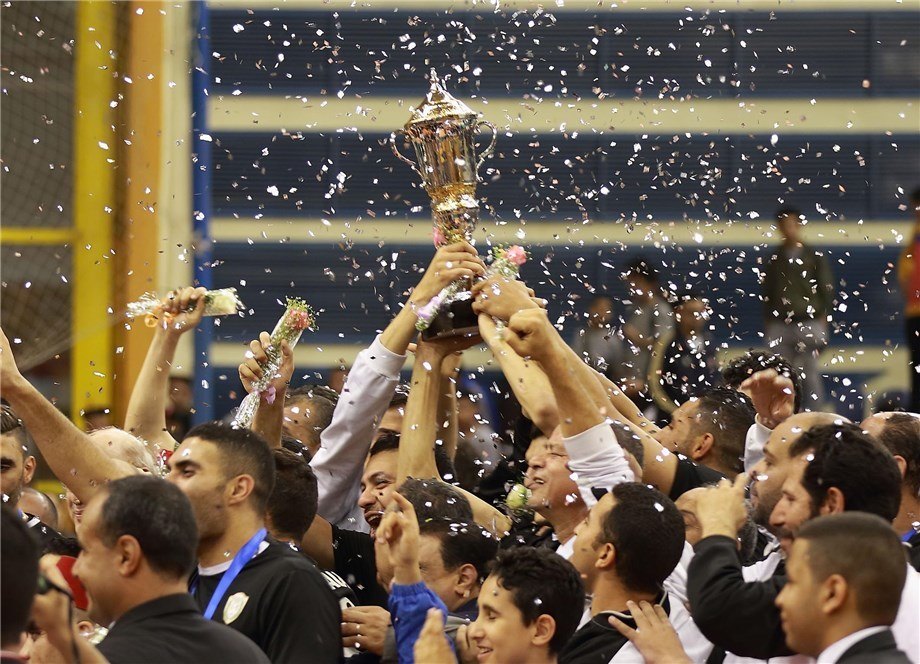 There will be a record number of teams participating at this years 2017 Men’s African Club Championship with 28 teams... Current Photo via FIVB

In 2015 and 2016 the competition held 24 teams to compete at the event in Africa. Priority was given by the African Volleyball Confederation to the teams that send in their team lists, participation fees and travel details ahead of the competition. Among those registered for the event are a number of previous champions, including: Ahly of Egypt (11 titles), Tunisia’s Sfax (six titles), Esperance of Tunisia (four titles) and their arch rivals Etoile du Sahel (two titles).

Typically, the goal of the tournament is to qualify for the FIVB Volleyball Men’s Club World Championships; however, there are no spots allotted for a CAVB team. Championships from South America, Europe, Asia, Poland, two league champions from the top ranked FIVB countries as of December 31st, 2016 and two wildcard countries will be competing in the tournament. Winners from the tournament have the shot of being a wild card choice for the tournament that will take place in Poland from December 11-17, 2017 in the FIVB’s final calendar event.

Already qualifying for the tournament are Sada Cruzeiro Contagem of South America and the reigning Asian champions Sarmayeh Bank Tehran.