Reid Priddy Preparing For 5th Olympics But This Time On Sand 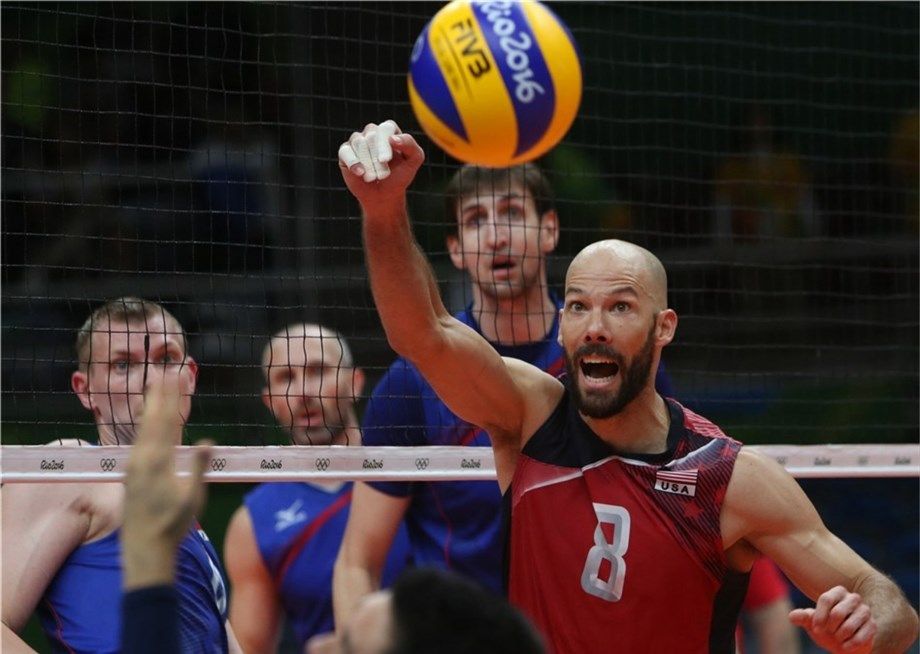 American indoor player, Reid Priddy is preparing for his fifth Olympics but will take his talents to the sand for... Current Photo via FIVB

American indoor player, Reid Priddy is preparing for his fifth Olympics but will take his talents to the sand for the 2020 Tokyo Games.

Priddy had some clarity on his role in volleyball at the 2014 FIVB Volleyball World League, where he was the veteran player that could not be surprised by any situation that was presented to him. In that same competition, Priddy tore his right ACL. For the surgery, the decision was made to use his own tendons, which he used from his left knee, causing the recovery time to be longer. Once he was back, he was on, fighting for his place on the U.S. National Team for the 2016 Rio Olympics.

Currently, Priddy is thinking of potential partners to train with for the next three years. There are a number of players that Priddy would match up with and play well with. Bringing in people like Joe Trinsey, who is an extremely analytical person who will find the most successful shots at the right times and positions. Misao Tanioka is a body technician that would work with Priddy to keep himself in shape, as he is turning 40 in October. As of right now, he is unable to specifically name any players that he could potentially play with.

Priddy always envisioned himself playing beach volleyball but then the indoor scene began to erupt, allowing him to build up a craft on the court. Back in 2000, Priddy dabbled in beach for about a year and he is looking forward to getting back into it.

Priddy and his team have a four-year goal which they have a while to achieve. He will come out next season ready to make his mark on the beach volleyball world.