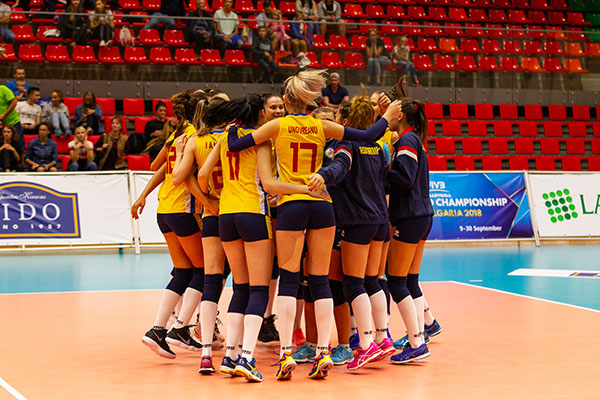 Romania is on top of Pool F after a 3-0 sweep of Latvia.  Current Photo via CEV 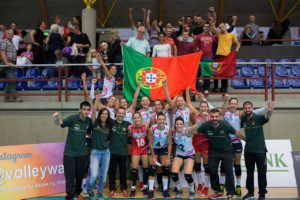 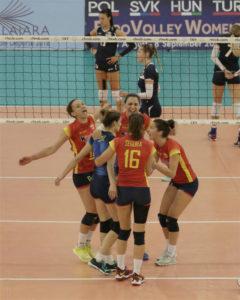 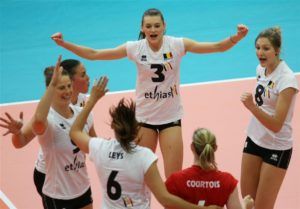 There were no teams that secured qualification on Sunday for the 2019 CEV European Championships, though a few teams put themselves in 2nd place when qualification resumes in January. Israel, Switzerland and Romania didn’t waste any time in their matches and ran to victory in a convincing manner. Romania top the charts now in Pool F, but are far from certain they will qualify. Spain beat Bosnia and Herzegovina in four sets, making sure they will resume qualifying in January from second spot of Pool F, just behind Romania.

Notable Stats of the Day

“It was not an easy victory, even in the first two sets there was rivalry on the court and the match was great. We could claim the victory, as this was our goal and we are happy for the three points we get today. Now we wait for January for the other two matches in the group, to reach our goal of qualifying.”