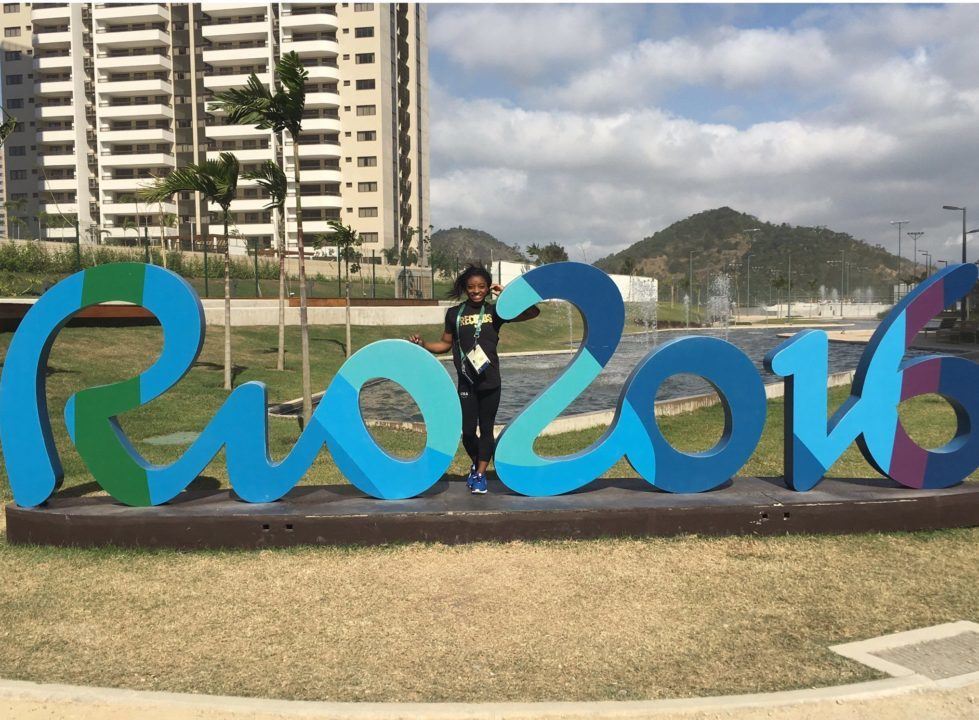 The New York Times is reporting that a group of Russian hackers have compromised the World Anti-Doping Agency’s systems, leaking the... Archive Photo via Twitter/Simone Biles

The leaked documents showed that the three athletes received medical exemptions for drugs on the WADA banned list.

In a statement today, the WADA confirmed that the hackers belong to Russian cyber espionage group known as Fancy Bear. The group is thought to be connected with the Russian military intelligence agency suspected of stealing documents from the U.S. Democratic National Committee.

The group has threatened to release more of the confidential medical data.

“WADA condemns these ongoing cyber-attacks that are being carried out in an attempt to undermine WADA and the global anti-doping system,” said WADA General Director Olivier Niggli. “WADA has been informed by law enforcement authorities that these attacks are originating out of Russia,” he continued. “Let it be known that these criminal acts are greatly compromising the effort by the global anti-doping community to re-establish trust in Russia further to the outcomes of the Agency’s independent McLaren Investigation Report,” Niggli continued.

The New York Times did not name the exact drugs revealed in the leak (for privacy reasons), but Biles wrote on Twitter that her medication was prescribed for ADHD.

Having ADHD, and taking medicine for it is nothing to be ashamed of nothing that I'm afraid to let people know.

“Simone has filed the proper paperwork,” he said. “Simone and everyone at USA Gymnastics believe in the importance of a level playing field for all athletes.”

The WADA orginally announced on September 1st that they had been the victims of daily cyber attacks from a group of Russian hackers.

A spokesperson for President Vladimir Putin told the New York Times that the Kremlin was not behind the attacks.