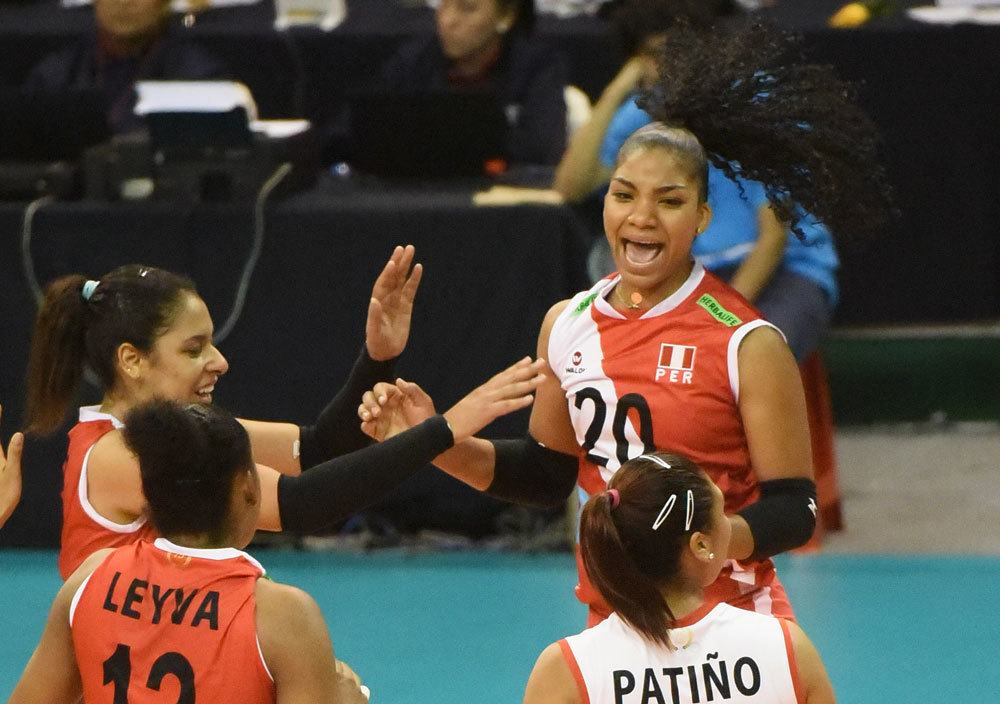 Argentina (FIVB ranking 11 as of August 7, 2017) finished 10th in Group 2 of the 2017 World Grand Prix and 4th in the South American Championship. The Panteras (Panthers) lost both of their matches to Peru and Colombia in the Championships, and once to Peru in the World Grand Prix. Argentina is practicing in the city of Humahuaca, Jujuy, Argentina at nearly 10,000 feet in elevation in preparation for the matches in Arequipa, Peru, which is at 7,600 feet in elevation. Argentina did make the 2014 World Championships and last years Olympics, but they may not make it this time.