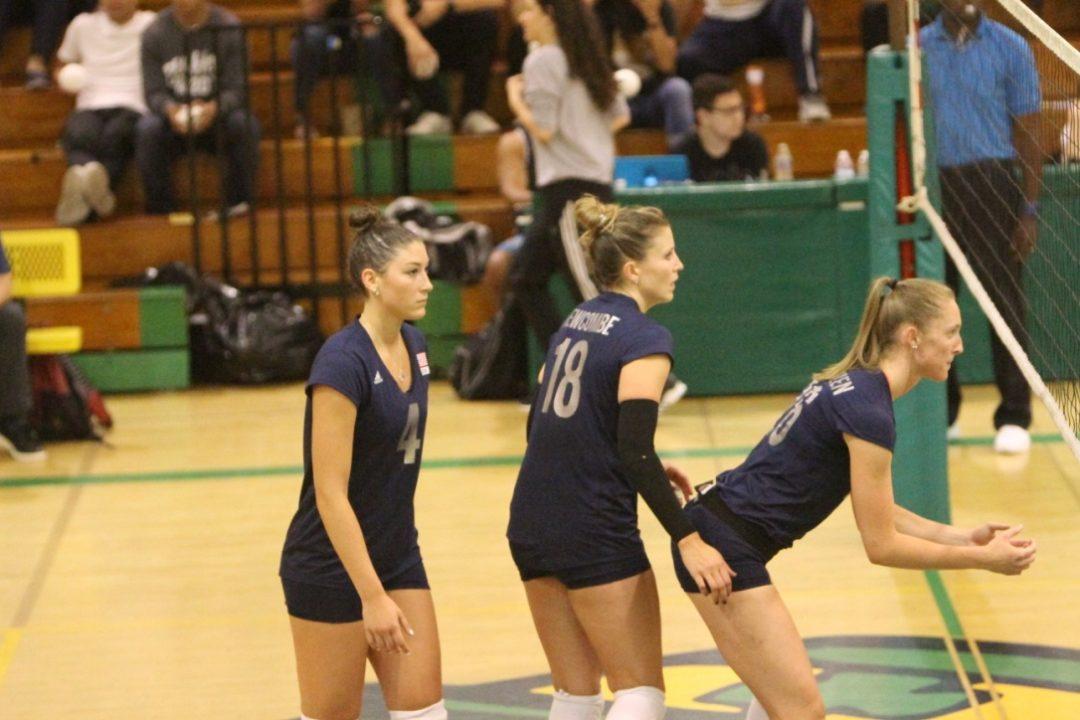 SAB Grima Legnano in the Italian women’s volleyball Serie A1 league has brought in three foreign players for the upcoming... Current Photo via Nathan Davis

Newcombe is a 2009 graduate of the University of Oregan, where she posted 1,106 career kills and 48 career double-doubles as an outside hitter. Since her departure from Oregon, Newcombe has been a member of a number of club teams, but not staying with them for more than a year at a time. Most recently, Newcombe played in the top division in China with Sichuan Nuzi Paiqui Dui.

Newcombe is also a member of the U.S. National Team, helping the squad to the 2017 Pan American Cup title and was a listed member of the 2017 FIVB World Grand Prix roster, though did not see any playing time.

Pencova has been a member of four teams prior to joining SAB, including a seven season stint with Supplement Bratislava from 2006-2013 and most recently was with BKS Bielsko-Biala to end the 2016-17 season.

Ogoms is an alum of USC, where she posted 600 career kills on a .377 hitting clip. In addition, Ogoms added 381 blocks into the mix for an average of 1.06 blocks per set. Ogomas is also a fixture on the Canadian National Team, being named to the FIVB World Grand Prix roster. Prior to this season, Ogoms played with PTPS Pila in Poland for her first professional season.

After last season in the Serie A2 league, SAB finished ranked third overall in the league.