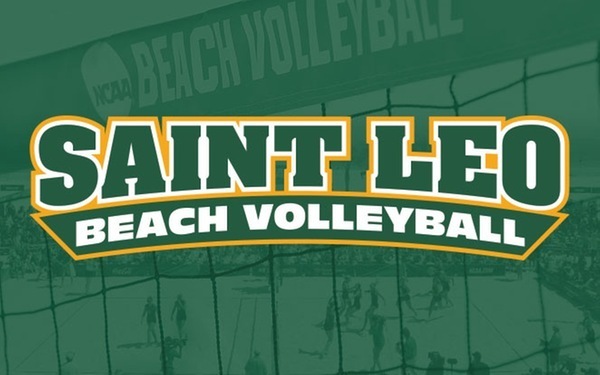 For the 2018 season, Saint Leo University is adding beach volleyball to their list of intercollegiate athletics programs.

Beach volleyball has been steadily growing since it’s induction into the NCAA in the inaugural 2016 season. Beach will be the 20th intercollegiate sport, making it the 11th in women’s athletics.

Saint Leo’s athletic director, Francis X. Reidy says that “between our location in Florida and the strength of our existing indoor volleyball program, I believe beach volleyball has a bright future here at Saint Leo.”

The current head coach, Sam Cibrone will move into the new role of Directory of Volleyball. There will be an addition of a full-time assistant coach for the beach program.

Starting immediately, Saint Leo will break ground on a five court complex – where it will not only benefit the beach volleyball program but the intramural program as well. It will also have the ability to generate revenue and exposure for the program through hosting youth, club and collegiate events.

The sport of beach volleyball has been growing rapidly at the collegiate level since it was considered an emerging sport by the NCAA in 2009. For the 2017 season, there were 66 NCAA member institutions that added the sport or announced their intentions to add beach volleyball to their docket.

In the Sunshine State Conference, Eckerd College is the only other institution that offers beach volleyball but both the University of Tampa and Florida Southern College have announced their intentions to add the sport for the 2018 season.