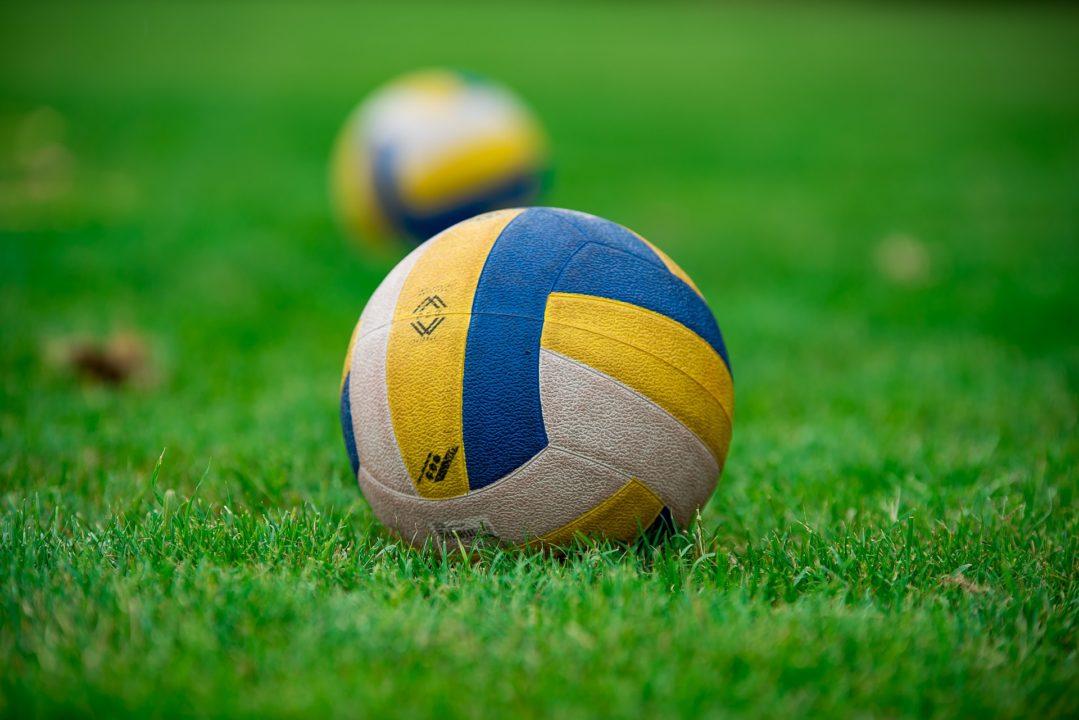 Green Bay Director of Athletics Mary Ellen Gillespie released on Thursday a new five-year contract for head volleyball coach Sean Burdette through the 2021 season. Burdette, the 2016 Horizon League Co-Coach of the Year, is coming off one of the best seasons in program history, winning 21 matches and finishing runner-up in the league.

“Sean has worked tirelessly to elevate our program. The vision he shared three years ago is in place and it is working. Our women are performing in the classroom, on the court and they are leaders in our community. I am thrilled that he and his family will be in Green Bay for years to come,” Gillespie said.

Burdette, who will be entering his fourth season at Green Bay in 2017, led his team to a 12-4 Horizon League record and the most wins in a season since 2003. The second-seeded Phoenix took top-seeded Cleveland State to five sets in the Horizon League Championship game in Cleveland, before coming up just short.

“First and foremost I would like to thank Chancellor Miller, Director of Athletics Mary Ellen Gillespie and Associate AD for External Relations Craig Sandlin for their continued support and shared vision of the Phoenix volleyball program. It is an honor to come to work at Green Bay every day and I am excited to continue this journey that started three years ago,” Burdette said.

The core of the Phoenix rotation this past season are all underclassmen, led by a very strong sophomore and freshmen class. The junior class of DeWeese, Abby Jeffcoat and Taylor Totka have all developed under Burdette’s leadership and his team will be picked right near the top of the Horizon League.

“It has been a pleasure to work alongside Sean and his staff over the last three years. He has recruited and developed a team full of leaders on the court, in the classroom and in the community. I have the utmost confidence that he will continue the rise of the Green Bay Volleyball program, leading them to new heights,” Associate AD for External Relations Craig Sandlin said.

In 2016, Green Bay recorded the second-best team hitting percentage in a season in program history. The Phoenix hit .226, just shy of the program record .229 that was set in 2003.Three players also earned All-Academic Team honors this past season, as DeWeese, Powers and Totka were each recognized.

“I am grateful to be at an institution that supports volleyball and everything that we have accomplished. I have a fantastic staff in Associate Head Coach Jeannette Waldo and Assistant Coach Chris Seidl that work tirelessly to make our players and program better each and every day,” Burdette said.

“My family and I are excited to continue to call Green Bay our home and I could not do this without their unwavering support. For that, I cannot thank them enough.”