Semifinal Teams Set After Five Days of Play at #FIVBwomensCWC 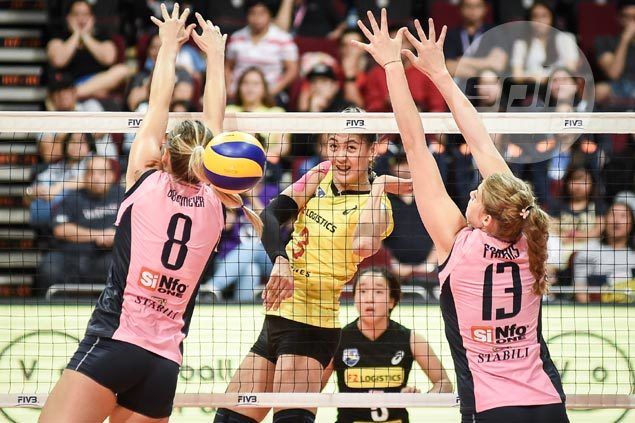 Every player for VakifBank saw action in the match but were led by Lonneke Sloetjes with 15 kills and two blocks. Gozde Kirdar added eight kills, one block and two aces.

The defending champions, VitrA, took out their star line-up for one set, producing an entirely Turkish squad in the second, managing to take the set.

VitrA led the host squad in aces, with Neslihan Demir and Gozde Yilmaz each serving five, a historical high for the competition.

Demir, alongside her five aces, also produced 17 kills in the match. Hande Baladin had a big match with 15 kills, three blocks and three aces.