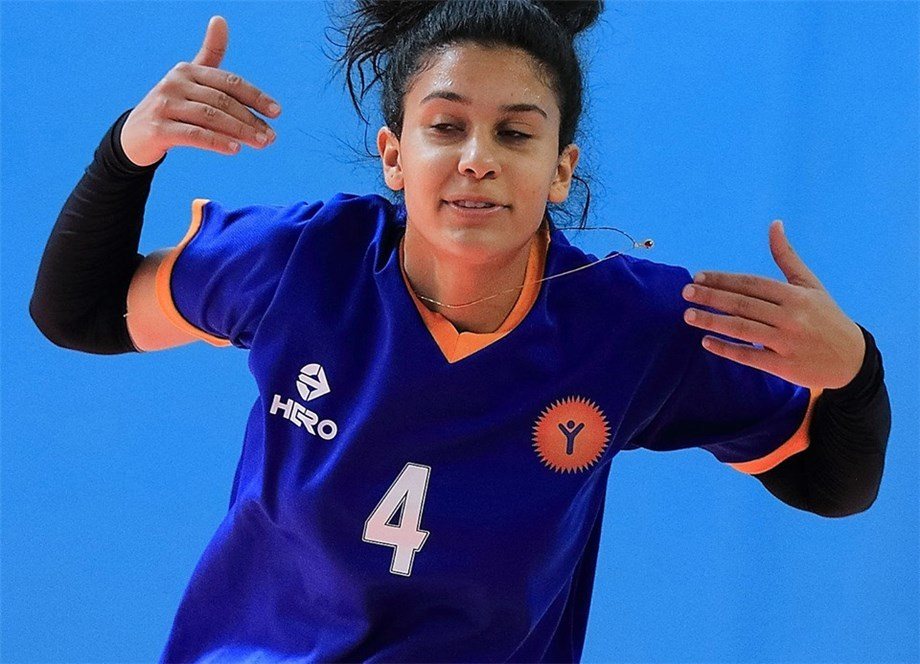 With the 2017 African Women’s Club Championships conclusion, the competitions dream team was compiled, with the best players making the... Current Photo via FIVB

With the 2017 African Women’s Club Championships conclusion, the competitions dream team was compiled, with the best players making the list.

Egypt’s Nada Meawad proved herself on the court, after making her Olympic debut on the beach in 2016 – helping her club of Shams to a silver medal and a semifinal win over defending champions Al Ahly. Despite the finals loss to Carthage, Meawad was named the tournaments MVP. In the competition, Meawad scored 122 points, 34 ahead of Seraphine Mukantambara of Rwanda Army, she also had 15 blocks and five aces.

Her international career began with teh Egyptian Girls U18 teams, who won the African Championship in 2014. From there, Meawad continued to play with the Egyptian U20 and U23 teams.

In 2015, Meawad was chosen to play with the senior national team of Egypt – the top team in the country. Meawad helped Egypt to qualify for the Olympic’s in Rio, with her play on the beach. With partner Doaa Elghobashy, they finished 19th overall in Rio.