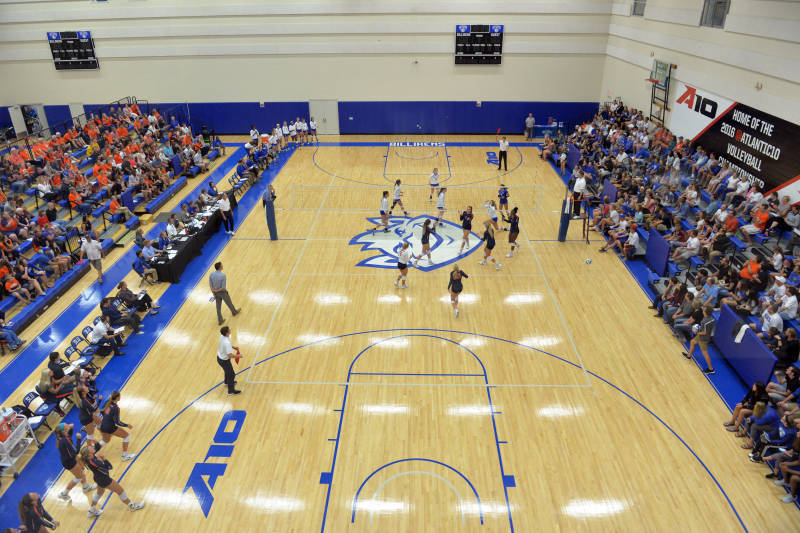 Saint Louis University head coach Kent Miller announces the addition of Sien Gallop to the 2017 roster. Gallop is an outside hitter who will have three years of eligibility after transferring from Pacific.

Last season with Pacific, Gallop made an appearance in four matches this season. Her best match came against Missouri State, where Gallop recorded three kills, four attacks and an ace. In her prep career, Gallop played with Francis Parker High, where she helped lead the Lancers to three consecutive state championships from 2012-14. In the championship matches, she recorded 19 kills as a sophomore and 18 as a junior.

Gallop is eligible to begin playing with the team immediately, able to take part in the teams upcoming spring season.