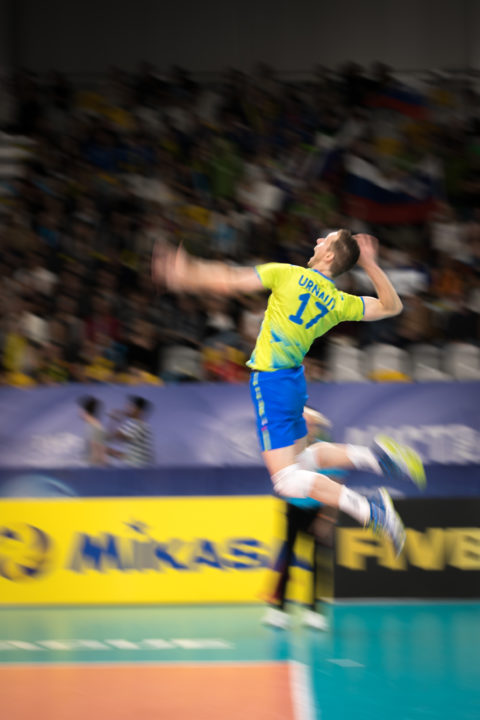 The Slovenian Volleyball Federation has awarded their best players of 2017 in Tine Urnaut and Iza Mlakar.  Current Photo via FIVB

The Slovenian Volleyball Federation has awarded their best players of 2017 in Tine Urnaut and Iza Mlakar. This is the second year in a row that Urnaut has claimed the prize while Mlakar is earning the honor for the first time in her career.

Urnaut is a fixture on Azimut Modena’s squad in the Italian men’s league, where he has helped the team to a third-place position in the league with just three losses. He posts consistent numbers for the Italian squad which makes him one of the most highly regarded players in the league. This summer, Urnaut was the main player for Slovenia‘s men’s team at the FIVB World League. Urnaut brought the team to an 8-1 preliminary round finish that left them in first place going into the final four. In the finals, Slovenia took down Japan in three sets with Urnaut posting 11 points. In the preliminary rounds of the competition, Urnaut posted 152 points to rank fourth overall.

Mlakar plays with Slovenian powerhouse, Nova KBN Branik who won their fourth straight and 17th overall Slovenian Women’s Cup this season. The 22-year-old led the team with 23 points in their victory over Calcit Volleyball.

Also earning awards are Bruno Najdic as the Best Women’s Coach while Gasper Ribic of Calcit Volleyball was chosen as the Best Men’s Coach.