Soccer Star Courtois Credits Volleyball With Having Honed His Skills 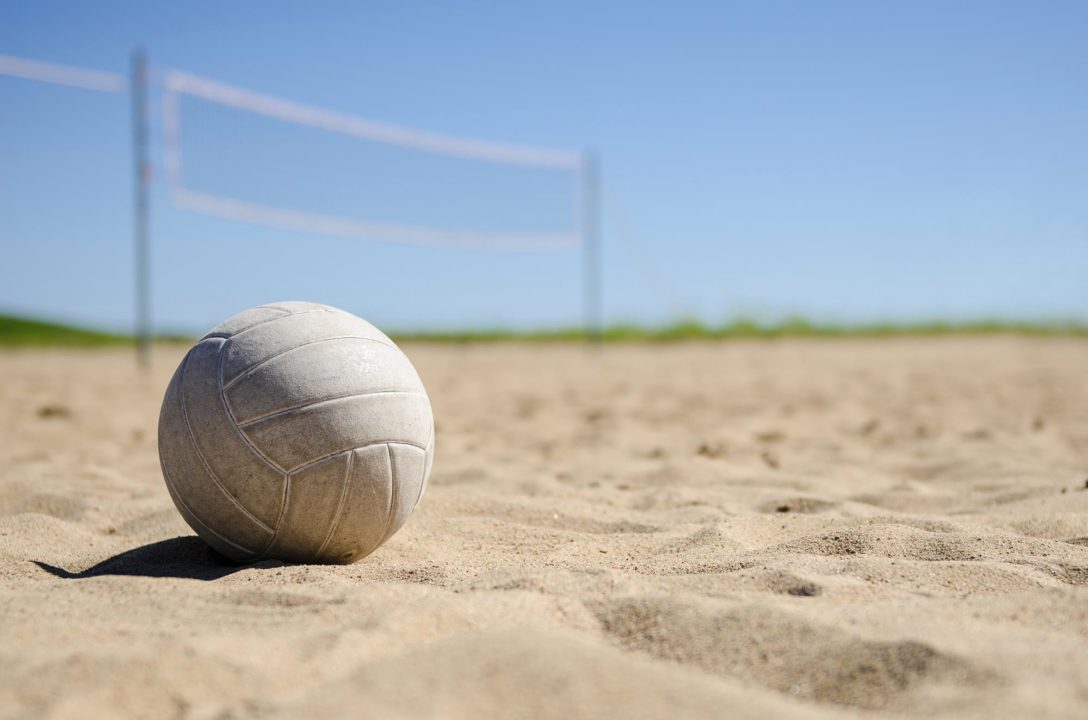 It seems that Croatia’s Ivan Perisic is not the only soccer superstar affiliated with volleyball. Thibaut Courtois is undoubtedly one of the world’s most skilled goalkeepers. That much was proved when he recently won the 2018 FIFA World Cup Golden Glove Award, given to the competition’s best player at the position, after leading Belgium to a third-place finish. The 26-year-old 6’6″, who has recently signed a very lucrative deal with Soccer Powerhouse Real Madrid, credited volleyball in his presentation interview with helping him to develop the necessary reflexes to excel in his job:

“When I was young, my parents and my brothers were playing volleyball. In our home we had a beach volleyball court. I liked it very much to fall into the sand and try to reach the ball. That’s when my reflexes appeared.”

At 6’6″, with superb athleticism, two volleyball player parents, and having played the sport in his childhood, it wouldn’t be far-fetched to imagine that Courtouis would be a good pro volleyball player. However, we don’t have to keep the hypothesis on a guessing plane, for if we really want to know what he would be like in the hardwood, we need only to look at his sister, who has been with the Belgian Female Volleyball National Team since 2011. Talk about a talented family.