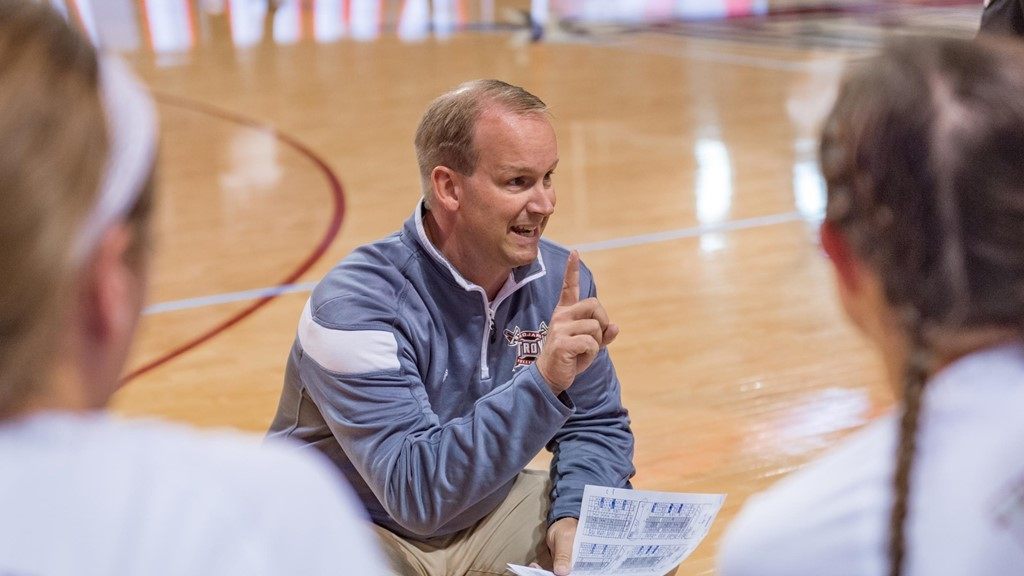 Troy women’s volleyball coach Sonny Kirkpatrick has resigned, the school announced last week, effective immediately. “It has been my honor to... Archive Photo via Troy Athletics

“It has been my honor to work at Troy University for the last 11 years,” Kirkpatrick said. “I have thoroughly enjoyed my time here and have met many great and supportive people.  I’m looking forward to the next chapter in my life.  I want to thank Dr. Jack Hawkins, Jr., Jeremy McClain, Sandy Atkins and all the other amazing people that have been in my life.  Amazing things are going to happen at Troy under their leadership.”

The team finished Kirkpatrick’s tenure with a thrilling 3-2 win over Appalaichan State that brought their overall season record to 10-23. Their 4-12 record wasn’t enough to qualify them for the Sun Belt Conference tournament, placing them 5th out of 6 teams in the conference’s East Division.

“I would like to thank Sonny for his commitment to Troy University and our student-athletes,” Athletics Director Jeremy McClain said. “He has been a great ambassador for many years for this volleyball program, and we wish him nothing but the best moving forward.”

Troy says that they will begin a national search for Kirkpatrick’s replacement immediately.