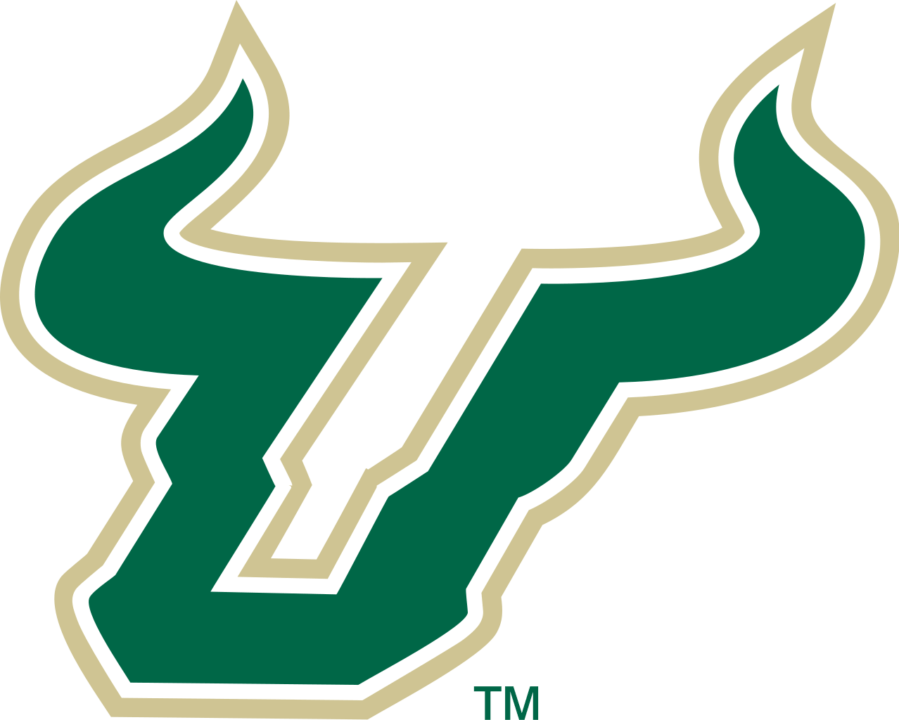 The University of South Florida has added 3 junior transfers to its roster for the spring 2017 indoor season rolling... Current

The University of South Florida has added 3 junior transfers to its roster for the spring 2017 indoor season rolling into the varsity schedule in the fall.

At Iowa last season, Davey made an appearance in 10 different sets for the 19-3 Hawkeyes, recording 15 kills on a .140 hitting percentage. She also added 11 digs (1.1/set) and had an ace on the season. At just 5’9″ tall, she’s the shortest listed outside hitter on the team’s current roster.

McLamb, meanwhile, will make the 4 hour trip northeast from Miami to Tampa to join USF. Last season, McLamb saw action in 47 of the Panthers’ 102 sets as a defensive specialist. She had 7 assists, 3 aces, and 61 digs (1.30/set). While the current USF roster doesn’t employ any other defensive specialists, the team is badly in need of back-row help for the coming season: they graduate 6 seniors, including 4 of the team’s top 5 diggers from last year.

Stowell, meanwhile, transfers after completing her two season career at HCC. She’s already enrolled at USF. In her second season last year, she ranked 11th in the National Junior College Athletic Association (NJCAA) in assists-per-set with 10.12, and also added 20 aces and 99 kills in 97 sets. She hit at a .447 hitting percentage last season from the setter position and will also help shore up the defensive load after averaging 1.39 per set last year. USF has only one other setter on their roster, senior-to-be Alex Mendoza, who averaged 10-per-frame last year to lead the team. They ran largely a one-setter system last year, but if Stowell gels well with the rest of the team, they might shift to a 4-2 this year, given that both players have excelled defensively.

All three players are native to Florida, even though 2 of the 3 are transferring from out-of-state schools.