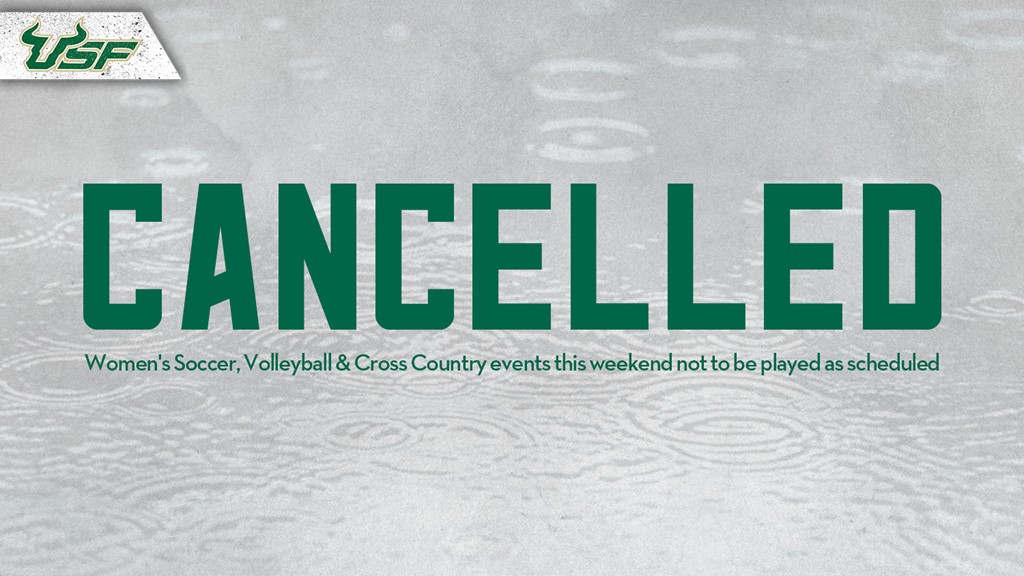 The University of South Florida (USF) has cancelled all of its weekend athletic events with Hurricane Irma headed toward the... Archive Photo via USF

The University of South Florida (USF) has cancelled all of its weekend athletic events with Hurricane Irma headed toward the state. That includes the USF Classic, where the Bulls were scheduled to host Bethune-Cookman, FAU, and Oral Roberts.

USF is located in Tampa, on the state’ western coast, and while Irma isn’t expected to cross the state (current models don’t actually have it making landfall in Florida), it is a huge storm that could bring severe weather across the state even if the eye doesn’t touch land. Hurricanes also bring challenges of mass evacuations – which will see in influx of citizens from the southern part of the state to Tampa.

South Florida will have one more out-of-conference tournament remaining – the Dolphin Invitational hosted by Jacksonville University in Jacksonville, Florida. There, they are scheduled to play Austin Peay, Presbyterian College, and Jacksonville.

USF’s cross country and women’s soccer teams have also cancelled scheduled competitions this weekend. The Bulls are at least the 4th NCAA Division I team to cancel competition this weekend as a result of Hurricane Irma’s approach.