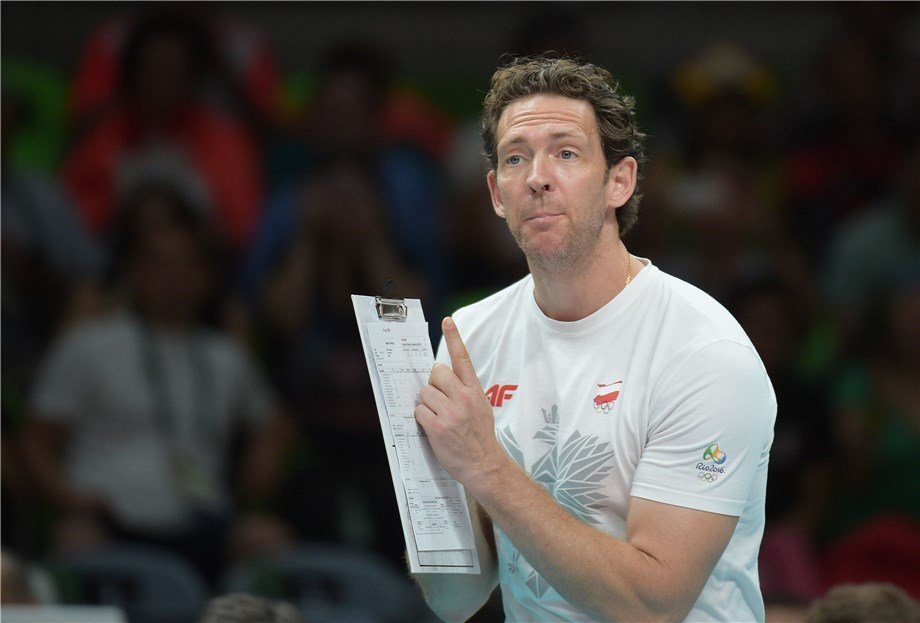 “The team has improved greatly, white very good players and the excellent work of Glenn Hoag and his staff,” Antiga said. “I’m very excited to start my new adventure with the Canadian team.”

As a coach, Antiga led the Polish national team to a 2014 FIVB Volleyball Men’s World Championship title in Poland. That team also qualified for the Olympics, finishing in fifth. The same rank that Canada is.

“Canada’s fifth place in the Olympic Games is the best illustration of the gains the team has made,” said Antiga.

Hoag, the Canadian head coach for the past 10 years, will remain with Volleyball Canada as a High Performance Consultant (Men).

“It’s important to have some continuity and to cement our ongoing commitment to performance on the journey to Tokyo in 2020 and beyond. Stéphane knows what it takes to win at the top level, and we’re looking forward to seeing players rise to that challenge under his leadership,” said Volleyball Canada’s President and CEO, Mark Eckert.

Antiga’s contract with Volleyball Canada will officially commence on May 1, 2017.