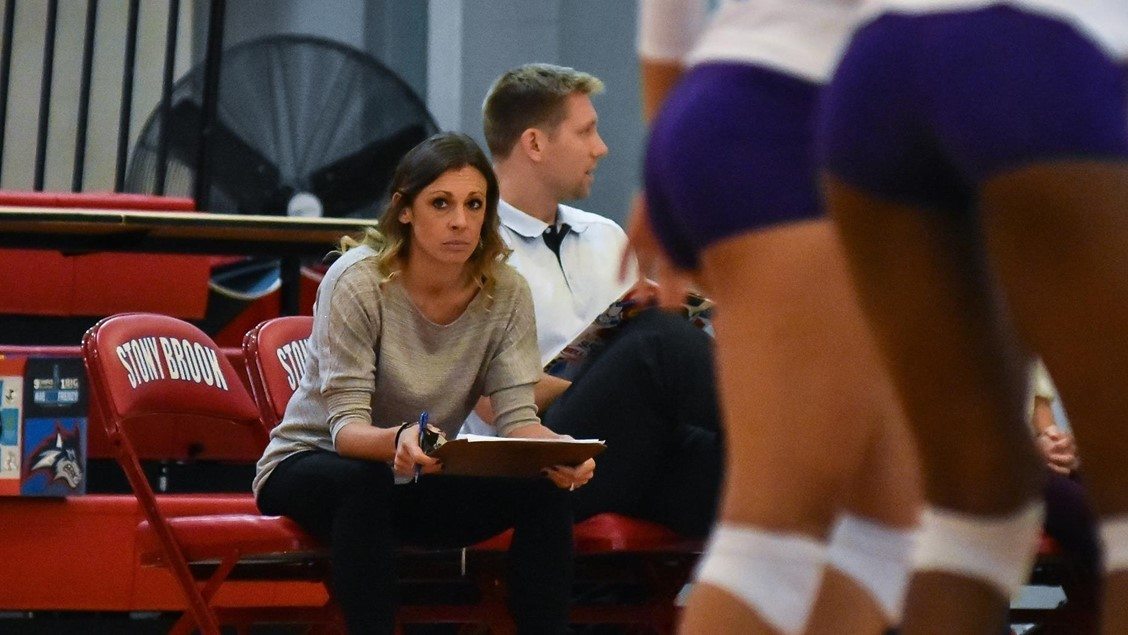 After posting a 8-21 record this season, Stony Brook Athletic Director Shawn Heilbron announced that Coley Pawlikowski was relieved of her duties as head coach of the volleyball program.

Paklikowski spent four seasons with the Seawolves compiling an overall record of 53-73 with the program. This season was the first time the team hasn’t made it to the America East Conference in three straight seasons. The teams 8-21 record is the worst record the program has posted since entering Division 1 play.

“The expectation for our volleyball program is to compete for an America East championship every year and we will continue to pursue that goal under a new head coach,” said Heilbron.

A lack of upper-class leadership played a detriment to the team, as there were no seniors this season on the team.

The search for a new coach will be a national search that begins immediately.