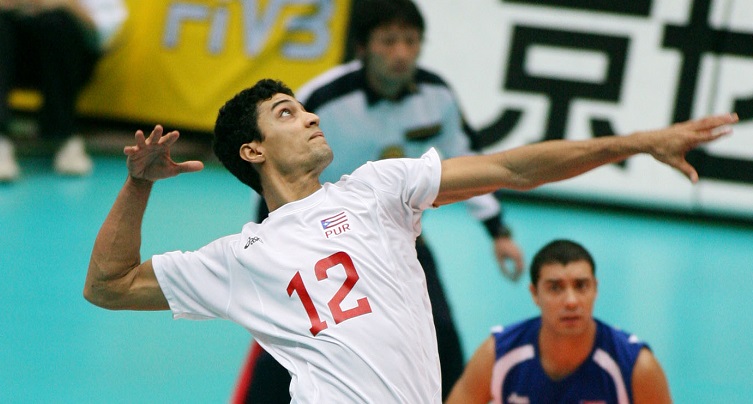 Considered the best Puerto Rican volleyball player of all time, Hector Soto announces his retirement after his 22-year career. Soto began his career in 1994 with Arroyo Buccaneers in Puerto Rico.

Over the course of his career, Soto played with 15 different clubs and was a huge fixture on the Puerto Rican National Team. With the national team, Soto was the top scorer in several events, including the 2006 FIVB Volleyball World Championships when he slammed down 271 points and the 2007 FIVB Volleyball World Cup when he scored 243 points.

Soto was the MVP for the Puerto Ricans as they took three consecutive gold medals at the Central American and Caribbean Games in El Salvador 2002, Cartagena 2006 and Mayaguez 2010.

For college, Soto attended Indiana University, where he was a two-time AVCA Division I First Team All-American (1999 and 2000) and a Second Team selection in 1998.