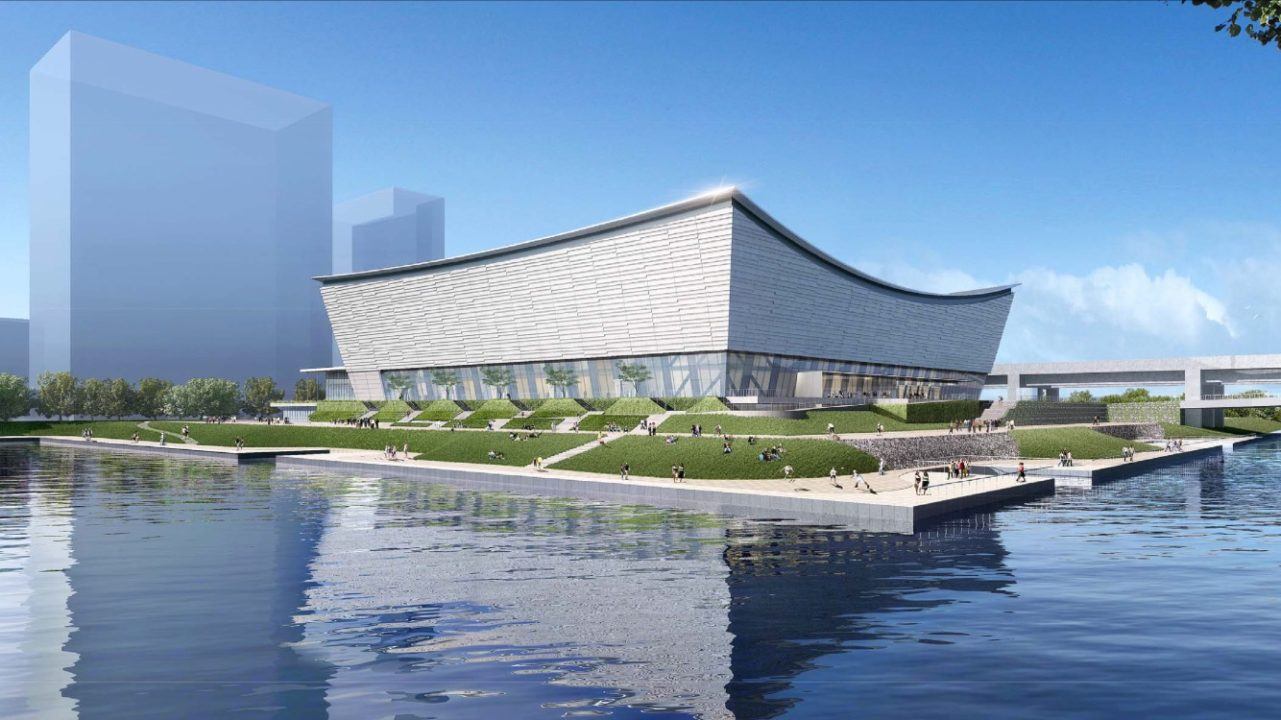 Japan’s top league collaborating organization are in the talks of whether to build Ariake Arena for volleyball, basketball, wheelchair basketball, handball, football (futsal) and badminton for the 2020 Tokyo Olympic Games.

Ariaki arena is being challenged, as some organization members argue that there are plenty of facilities in the Tokyo that can accommodate the sports.

“We are convinced that it is necessary to create an arena with equipment that is proud of the world with the Tokyo Olympic Games in the activities of sports and cultural organizations in Japan,” said Mr. Saburo Kawabuchi, the organization’s chairman commented.

Kawabuchi also pointed out that the five larger arenas in Tokyo are consistently used and is concerned with securing the venues for the Olympics, as they are in constant high-demand.

Just over 50 years ago, the Olympics recognized volleyball for the first time in the 1964 Tokyo Olympic Games. With the return of the Olympics to Tokyo, there is a much higher-demand for larger venues. The Komazawa gymnasium used in the 1964 Games held 2,300, but with the growing popularity of sports, they are now in need of a venue with over 15,000 seats, which is an international standard for volleyball.