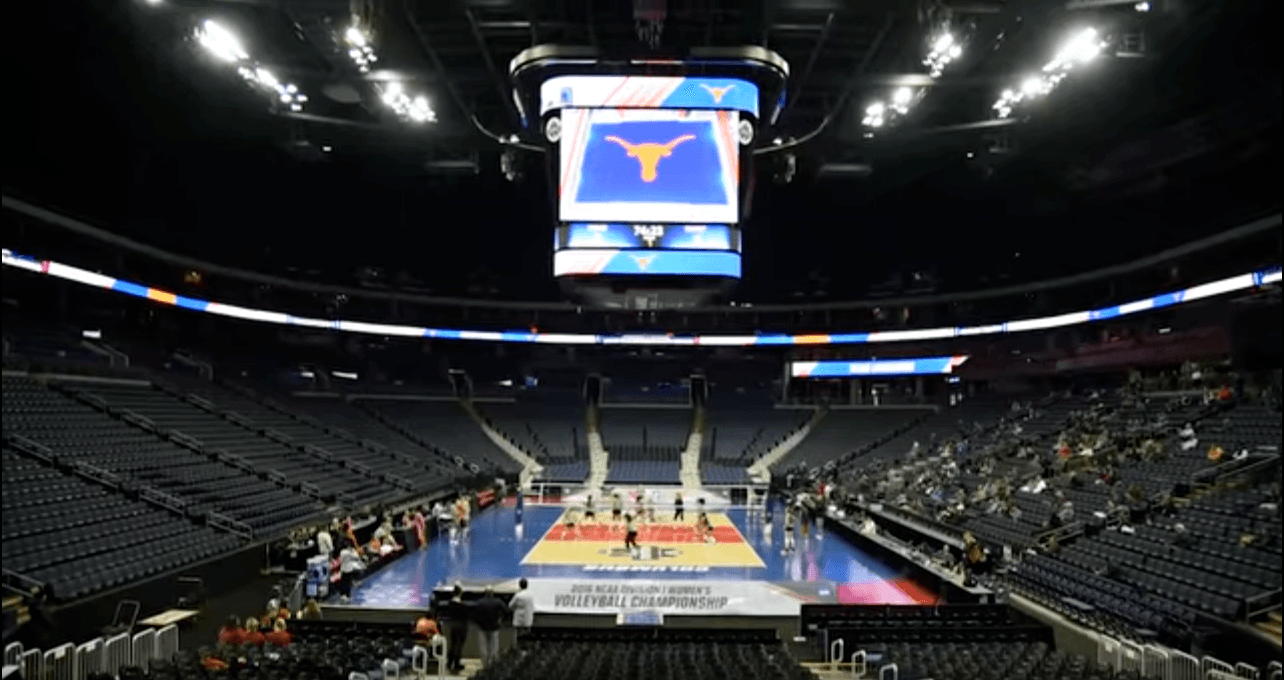 At the 2016 AVCA Convention held in the Greater Columbus Convention Center in Columbus, Ohio on Dec. 14-18, a record-number... Current Photo via Longhorn Network

At the 2016 AVCA Convention held in the Greater Columbus Convention Center in Columbus, Ohio on Dec. 14-18, a record-number of coaches and vendors attended.

Over 2,300 volleyball coaches and more than 400 vendors attended the convention. The convention held the NCAA Division I Championship, Josten’s Coaches Honors Luncheon, the AVCA All-America/Players of the Year Banquet and the Under Armour All-America Volleyball Match and Skills Competition.

Many classes were held at the convention, so coaches could share their unique forms of coaching their teams.

Many of the speakers were held with the Pre-Convention goers, such as USA Volleyball Men’s Head Coach John Speraw and USAV Women’s Assistant Coach Tom Black. Speraw and Black sat down  and talked with the attendees about how their experiences at the Olympic Games could help them with their programs.

Later on, the Netherland Head Women’s Volleyball Coach Giovanni Guidetti talked with the Pre-Convention attendees with a Q&A. Guidetti’s later topics consisted of a demonstration of blocking and defense and the why behind his love for coaching.

On top of the record number of attendees, the AVCA Marketplace was represented by over 400 exhibitors and 100 businesses. In the volleyball world, this annual exhibit is the largest business-to-business exchange between coaches, product and service providers.