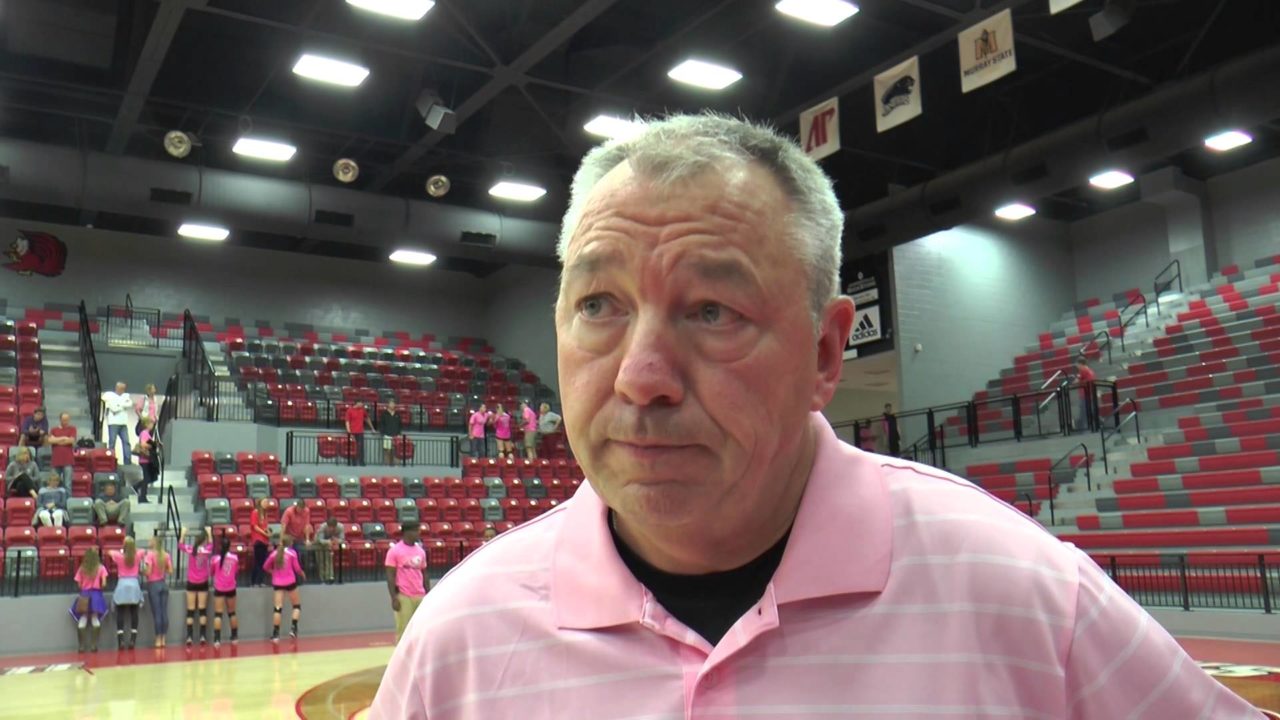 After a 4-year stint with Division I Jacksonville State, volleyball coach Terry Gamble has returned to the level where he built a hall-of-fame career: the National Junior College Athletic Association (NJCAA). On Monday, Blinn College in Brenham, Texas announced Gamble as their new head coach.

Gamble was inducted into the NJCAA Volleyball Coaches Hall of Fame in 2007 after winning 3 NJCAA championships and 3 NJCAA Coach of the Year awards. In total, his collegiate coaching record is 872-302 (.742 winning percentage).

In 4 years at Jacksonville State, the team had success on the court, including a 23-13 record in his final year there. Rumors of conflict with players, leading to a high rate of attrition, ultimately resulted in his firing, however.

Blinn, which has competed in intercollegiate athletics since 1903, is one of the most successful athletics programs in the NJCAA – having won 38 national championships since 1987, including 4 NJCAA National Championships (and an all-time program winning percentage of .766) since the team was founded in 1996. The volleyball team finished 24-9 last season to advance to the Region XIV Championship Tournament, where they were swept by Panola College and Navarro College.

A majority of Gamble’s coaching career has been spent at the junior college level. From 2005 to 2008, Gamble served as head coach at Iowa Western Community College. In 2006, Gamble was voted the American Volleyball Coaches Association (AVCA) National Coach of the Year after guiding the Reivers to the NJCAA national championship that year. He also was named AVCA Midwest Region Coach of the Year and coached the AVCA Player of the Year in 2006. He took IWCC to a seventh-place finish at the National Championships in 2007 and fourth-place finish in 2008.

Gamble also was head coach at St. Clair County Community College from 1999 to 2004, where he led the Skippers to national championship titles in 2000 and 2004 and to a third-place finish in 2001.

His first coaching stint was at Mott Community College from 1995 to 1998. In 1998, he led Mott to a ninth-place finish at the National Championships.

Best of luck to Coach Gamble. Considering Volleymob got the information for their first article from a parent that leaked an email to the team (not the parents) from the athletic dept almost immediately after they received it that specifically requested the team refrain from sharing any details until a team meeting the following week. But, hey….take that spiteful tone and run with it because it makes headlines, even if you don’t know the whole story nor all the personalities involved. I wish the returning upper classmen the best of luck; they are a great group of young ladies.

Having had two daughters that have played with coach Gamble, I know how he coaches and it is the way it should be, he does the job he is hired to do, he coaches to win. Best of luck to those great gals that have played for him, they are on the verge of having a great year.