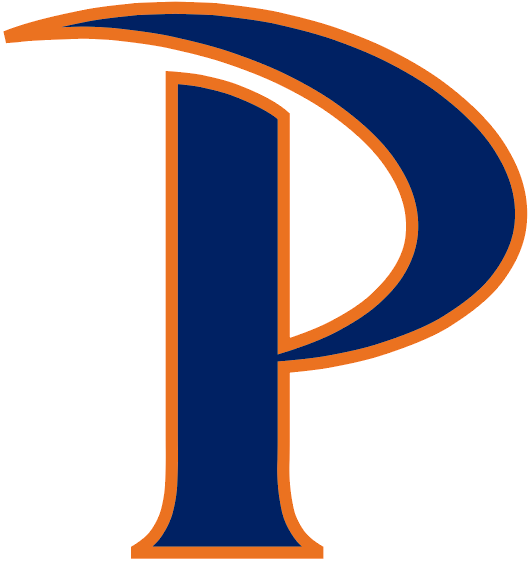 Sutton MacTavish from Southlake, Texas has verbally committed to play collegiately for Pepperdine. The high school sophomore (no obvious relationship to Canadian beach pro Kacie MacTavish) is a rare recruit outside of California who is already focused almost exclusively on beach early in her high school career – a sign of the growth of popularity in the sport with the introduction of the first beach NCAA Championship last season. She does play for the Texas powerhouse Southlake Carroll program, but her focus is primarily on beach.

She’ll arrive at Pepperdine in the fall of 2019 and play her first beach season in 2020.

MacTavish trains with the Beach 10K volleyball club and rotates through different partners throughout the season. In her last tournament in late February, she won both the 18 & under and 16 & under divisions of the AVPFirst Qualifier in Dallas playing with Kate Privett and Harper Hallgren, respectively. She also won the 16 & under category in January at the Dallas AAU Junior Olympic Qualifier playing with Madelyne Anderson.

The Pepperdine Waves are ranked 3rd in the NCAA this season in the coaches’ poll. In last year’s NCAA tournament, they had the 3rd seed and lost to USC in the semi-finals of the main draw, and then lost again to UCLA in the elimination bracket.

I'm so blessed to announce that I have verbally committed to play beach volleyball at Pepperdine University 🌊💙 #gowaves !!!!