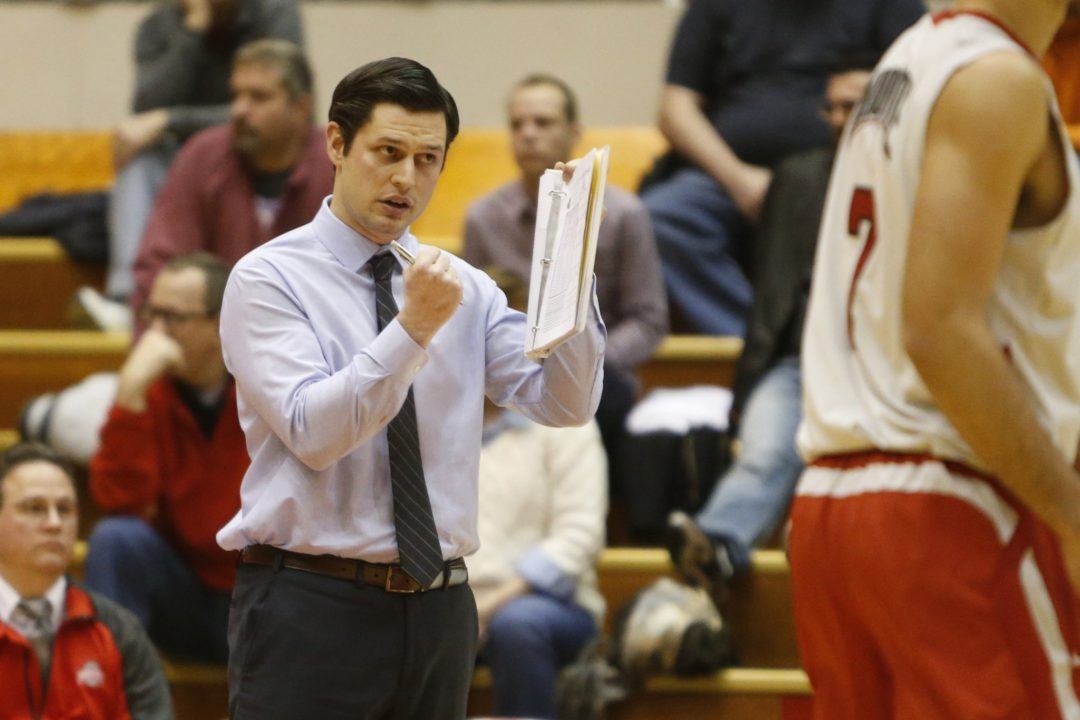 The legend of Ohio State full-time assistant coach Kevin Burch grew on Saturday night in Columbus, Ohio. Burch, who is in... Current

The legend of Ohio State full-time assistant coach Kevin Burch grew on Saturday night in Columbus, Ohio. Burch, who is in his second season with the Buckeyes, was a part of an NCAA Championship for the 7th consecutive season.

Burch is an Ohio State alum himself, though he played collegiately at Orange Coast College instead.

“I think it’s a lot of luck,” Burch said in an interview with the Lantern earlier this season. “No matter what, I think that if I were not to look at it as luck, then I probably wouldn’t have won six in a row.”

And he wasn’t even meant to play volleyball.

Burch played football and soccer in high school until he was injured during his junior year, which is when he turned to volleyball. Within a year, he had let his team to its first league title in 16 years, and he never really stopped winning.

Burch credits his grandfather, who earned 3 degrees from Ohio State, with much of his coaching philosophy:

“First of all, my grandpa was a teacher. He was at brilliant human being, brilliant man,” Burch told the Lantern. “When I starting coaching, the teaching never stopped. He would always kind of start teaching me how to be a teacher. It was always, ‘Make sure you’re positive, make sure to control your emotion and make sure to help them control their emotion.”

Burch says that Columbus is home for now, but if his success keeps coming, it’s going to be hard for him to fend off offers from around the country for long.