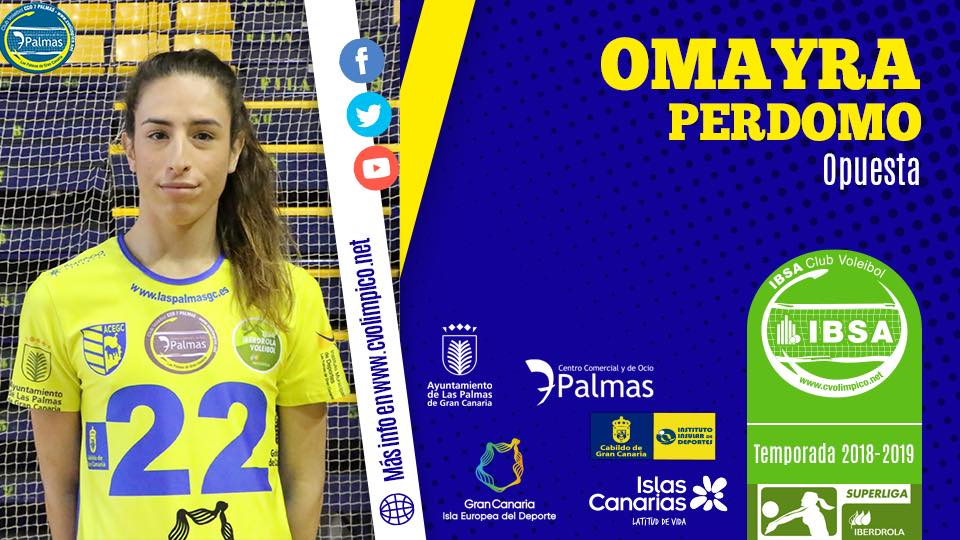 18-year old Spanish transgender volleyball player Omaira Perdomo has received approval of the local federation to play next season with Club Olyimpico 7 Palmas, of Spain’s top volleyball league, making her the 2nd known transgender player, after Tifanny Abreu of Brazil, to play in the top level of a women’s professional volleyball league.

Perdomo was last year granted a license to play in the women’s league, where she spent time with the team’s reserve team that plays in Spain’s second division. For 2018-2019, she’s been called-up to the ‘A’ club, which reached the semifinals of last year’s Spanish Championship.

She insists that she and Tifanny don’t have the same story. Whereas Tifanny began to transition as an adult, after having played professionally in men’s leagues, Perdomo began her transition in adolescence, at the age of 10, with the support of her parents.

While congratulating Tifanny for her history-making debut in the Brazilian Superleague and wishing her continued success, Perdomo said “I think we are completely different people…I focus on my life, I’m not looking at other kinds of situations similar to mine, yet they will still compare my life to heres. I don’t know anything about Tifanny’s trial, or about her life.”

When Perdomo was first scouted for Siete Palmas, she had to spend a period of time in training, because only adults in Spain can request a formal change of sex on their identity cards.

Siete Palmas will beginn their season on October 13th against Emeve.