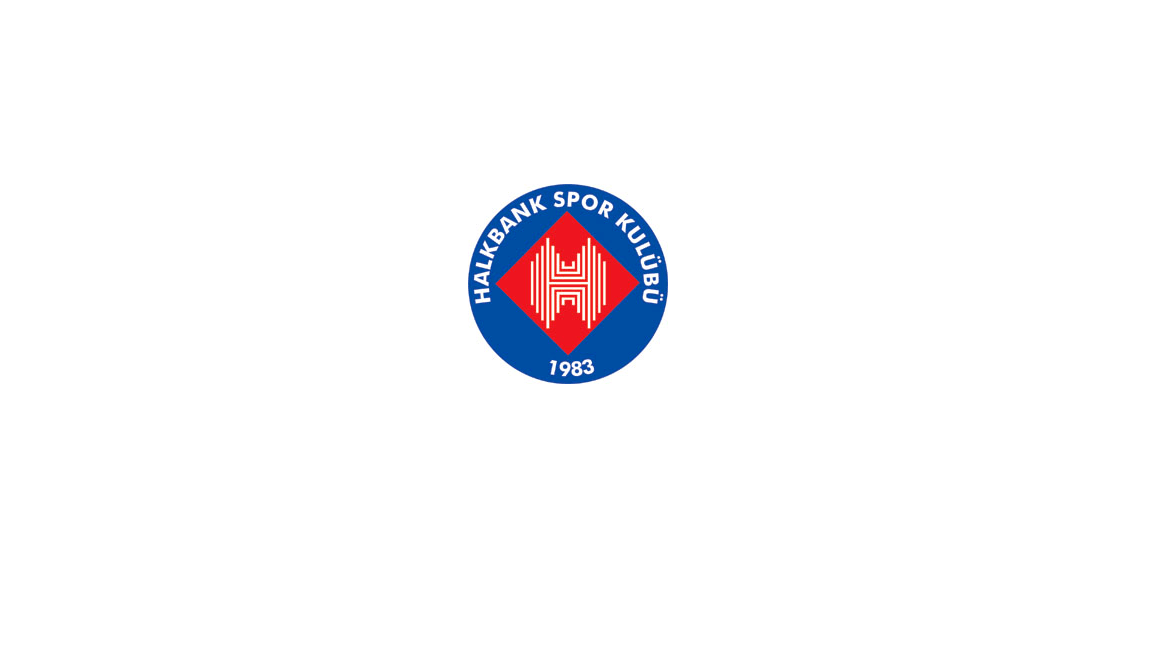 Former Turkish National Teamer Yeliz Basa has at long last signed a contract to return home to play in the Turkish... Current

Former Turkish National Teamer Yeliz Basa has at long last signed a contract to return home to play in the Turkish National League with Halkbank. After spending the first decade of her elite career, from 2002-2012, with the Besiktas club in Istanbul, Basa has been abroad ever since – including being the first Turkish player to play in the South Korean and Japanese leagues.

After spending the first part of the season with the Czech side VK AGEL Prostejov, she has been made an offer by Halkbank in the Turkish capital of Ankara and has accepted a return to her home country. Her old club said that while they regretted seeing a player of such talent leave, that it was a profitable transaction for the club. In the end, according to the team manager, it was a math equation: they received a big offer, and were paying Basa a sum of money that didn’t make sense given the club’s relative standing.

Halkbank is currently 8th in the Turkish League standings through 14 rounds of play with 6 wins and 8 losses. The team took a 3-1 victory over Sariyer in Basa’s first game, and on Saturday she’ll get a chance against her former Besiktas club.

Basa was on the Turkish National Team in 2014 when they won gold in the European Volleyball League. The 6’2″ opposite was on a 2004 Turkish League champions team, and has also won two Japanese titles in two disjointed stints with the NEC Red Rockets.