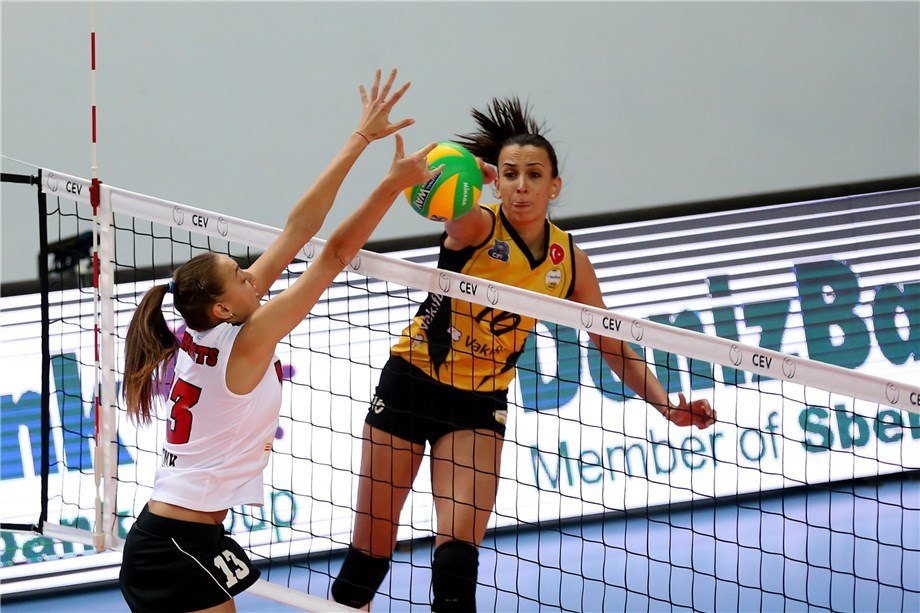 The three Turkish squads in the word champions dominated their matches in the first round of the tournament.

To complete the Turkish sweep, And Fenerbahce Istanbul took down French champions St.Raphael Var 3-0 (25-23, 25-21, 25-19). The Turkish squad won despite being out-blocked 10-2. Brazil’s Natalia Pereira helped And Fenerbahce to victory by putting down 14 points in the match.

The Champions League winners get an automatic bid to the 2017 FIVB Club World Championship in Kobe on May 8-14, as well as the South American champions.