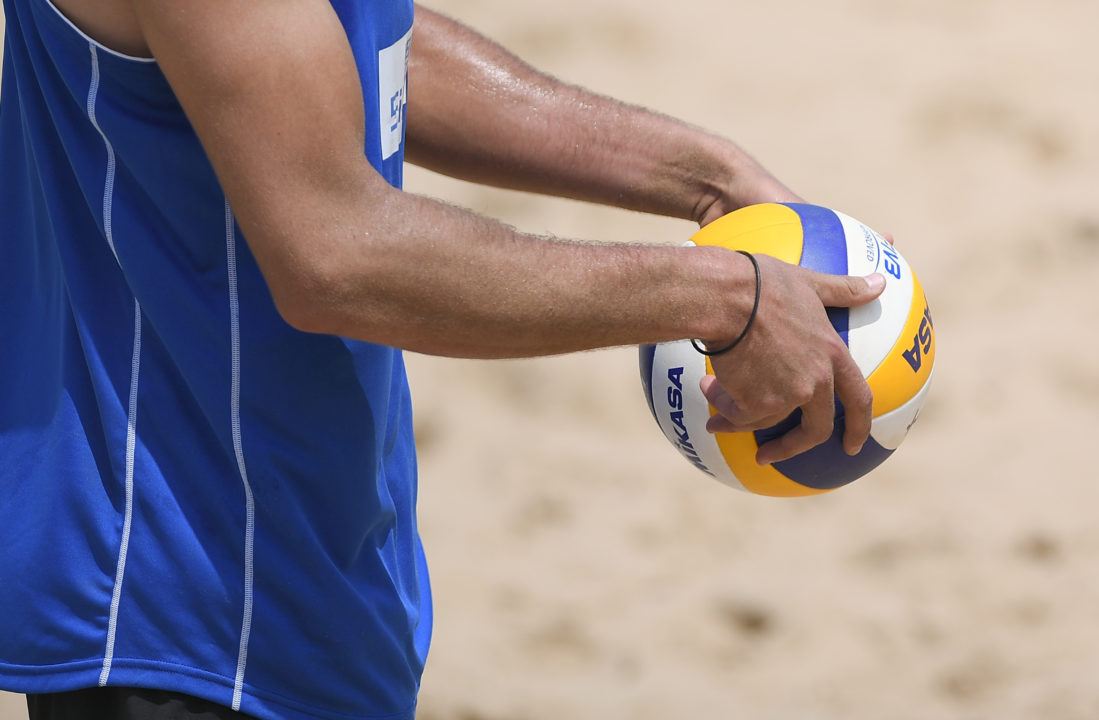 At the conclusion of the third tournament in the 2017 NORCECA Continental Tour in Ochos Rios, Jamaica, two United States pairs... Current Photo via FIVB

At the conclusion of the third tournament in the 2017 NORCECA Continental Tour in Ochos Rios, Jamaica, two United States pairs ended with a podium finish. The Americans now have five medals on the NORCECA Tour this season, three women’s and two men’s.

Bill Kolinske and Miles Evans took home a silver medal on the men’s side of the tournament, following a 4-2 week. The two were 2-1 after pool play and took down a Guatemalan pair in three sets in the quarterfinals. In the semifinals, Kolinske/Evans took on Canada’s Aaron Nusbaum/Josh Binstock 2-1, (14-21, 22-20, 15-12). In the finals, they were halted by Cuba’s Karell Pina/Daisel Quesada, who took their gold medal run away with a 2-0, (21-13, 22-20) victory. The win for Pina/Quesada was the pair’s third gold medal finish this season.

On the women’s side of the tournament, Karissa Cook/Katie Spieler earned a bronze medal in their first international event as a pair. The duo finished pool play with a perfect 3-0 record, before winning their quarterfinal match over Guatemala. The pair moved on to the semifinals, where they were defeated by Cuba in straight sets. In the bronze medal match, Cook/Spieler took down Canada’s Helene Rancourt/Sarah Meunier-Bedard 2-0, (21-18, 21-13). In addition to the tournament being the first as a pair for Cook/Spieler, it was Cook’s international debut tournament, along with Spieler’s second career NORCECA medal.

Taking gold on the women’s side of the tournament was Canada’s Sophie Bukovec and Jamie Broder. Bukovec is a recent graduate of USC where she helped the team to the 2017 NCAA Beach Championship title.