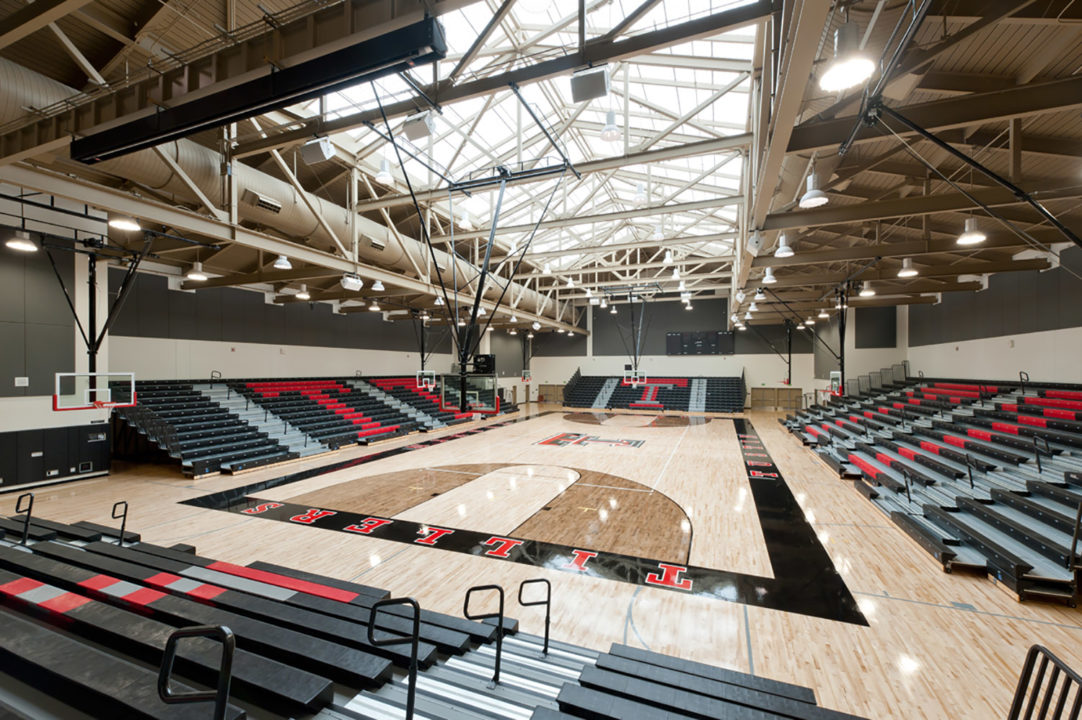 Tustin High School will play host to the match between Japan and the U.S., which marks 2 years until the start of the 2020 Olympic Games. Stock Photo via Eric Anderson

The U.S. Women’s National Team will host Japan for both a join training block and an international friendly match on July 27th in Tustin, California to mark 2 years until the 2020 Olympic Games. The match will be held at the Tustin High School gymnasium, and tickets will go on sale one hour before the match with general admission tickets costing $10.

Japan will train at the American Sports Center in Anaheim from July 22nd-29th, which is also the official training center of the USA Volleyball men’s and women’s national teams.

The 2020 Tokyo Olympic Games begin on July 24th, and the competition will be a part of the two-years out celebration. USA Volleyball will also be in Japan later this year playing at the World Championships in Kobe, Nagoya, Osaka, and Yokohoma.

The USA and Japan faced off in week 2 of this year’s Volleyball Nations League in Toyota, Japan, where the Americans swept Japan 3-0. The USA would go on to win the inaugural Nations League title. The American women now have a 15-match winning streak against Japan, dating back to a 3-0 loss in November of 2011 in their final match of the FIVB World Cup.

Tustin High School opened a new $11 million gym in the summer of 2012, which includes 29,000 square feat of training, competition, and office space, and a 2,500 seat main gymnasium.

“Having won a total of six Olympic medals, including gold in the inaugural volleyball event at the 1964 Tokyo Olympic Games, the Japanese National Team is one of the premier international women’s programs,” U.S. Women’s National Team Head Coach Karch Kiraly said. “We’re enthusiastic about their visit for two primary reasons: 1) they last visited us for training and competition in 2013, over five years ago; and 2) they’ll be visiting exactly two years before the Opening Ceremonies of the 2020 Olympic Games, a Games at which we naturally aspire to qualify and compete at the highest level.”