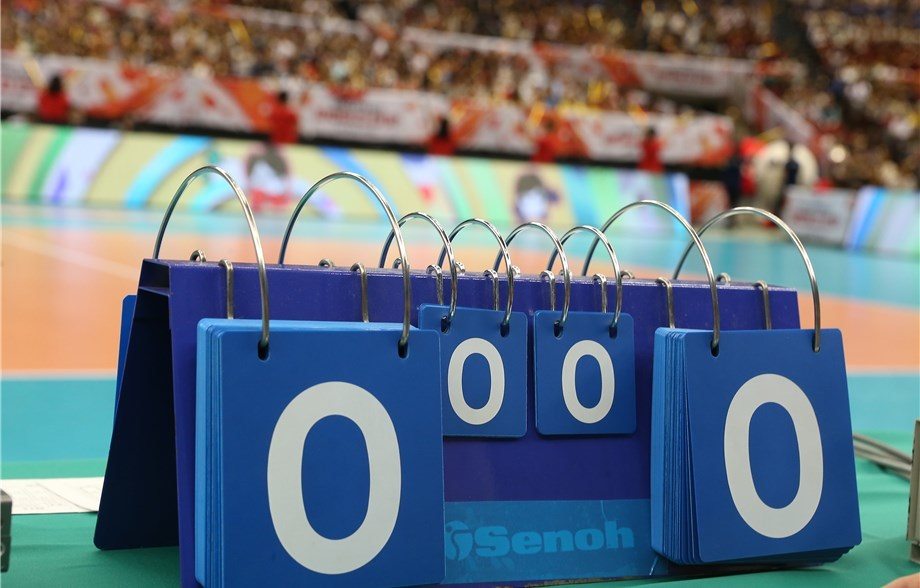 With trying to deal with prolonged volleyball matches with the traditional system - best of five to 25 points - the FIVB will be testing a new way to score matches at the U23 Men's World Championship. Current Photo via FIVB

The new way of scoring involves more sets but shorter sets, meaning that it will now be best of seven with sets going to 15 points. With this, a team will still need to win by two points to take a set. This will be the first major scoring change that the FIVB has instilled since rally scoring was introduced in the late 1990’s.

In Cairo, the teams will receive three ranking points for the winning team with a finish of 4-0, 4-1 or 4-2. Two points will be awarded to a team that finishes a match 4-3 while only one point to be won for the loser.

In between sets, teams will have a reduced break, going to two minutes from three. Teams will switch ends after the second set, and also, if needed, after sets 4, 5 and 6. Additionally, there will be no technical timeouts, just two regular 30-second timeouts per team.

The thought with reducing the points and extending the match chances is to make for a more thrilling experience for the fans and shorten the length of matches.

“Thre main objective is to have more exciting points, raising the level during each set,” said Sandy Steel, a member of the FIVB Rules of the Game & Refereeing Commission and a Referee Delegate at this World Championship in Cairo.

Previously, this scoring system was tested for the first time in the Dutch League last season, while further testing will occur at the U23 Women’s World Championships in Ljubljana.

This is not the first time that the U23 Men’s World Championships have been a test bait for new scoring rules, as in 2013, scoring to 21 points was tried out at the event.

In addition to the new scoring system, a new serving regulation will be conducted – the server will not be allowed to land inside the court after a jump serve.