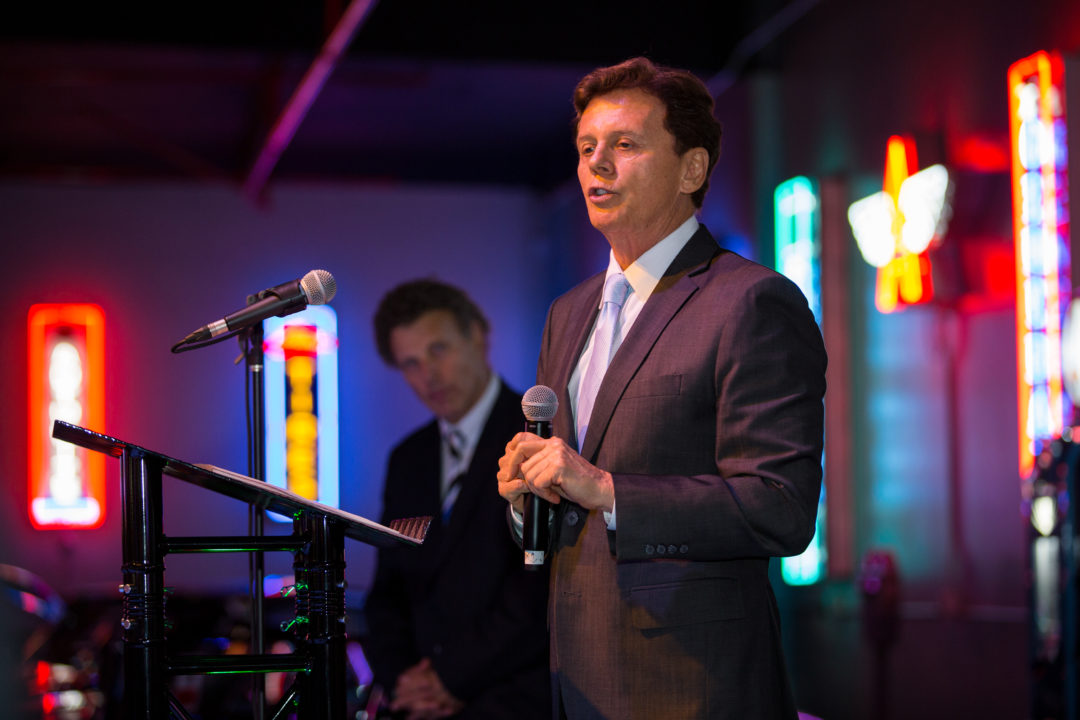 UCLA and USC, with 8 and 6 finalists respectively, again dominate the overall group of 27 indoor volleyball greats under... Current

UCLA and USC, with 8 and 6 finalists respectively, again dominate the overall group of 27 indoor volleyball greats under final consideration for the second induction class of 15 members for the Southern California Indoor Volleyball Hall of Fame (SCIVBHOF) on Sunday night, May 6 at the Highway 39 Event Center in Anaheim (the night after the NCAA men’s volleyball finals at Pauley Pavilion).  The 15 selected for induction will be announced in early January.

Pepperdine, Stanford, Long Beach State, and San Diego State also have multiple finalist under consideration for the Southern California Indoor Volleyball Hall of Fame induction.  The HOF is housed at Anaheim’s American Sports Centers (ASC) in the Sidelines Café.  Both the USA Men’s and Women’s National Teams practice at ASC and will be there through the 2020 Tokyo Olympic Games.

“The committee had a very demanding job of pairing almost 100 nominations down to a final 27 to eventually select 15 worthy candidates by January for the SCIVBHOF honor on May 6,” said Mike Gallups, President of the SCIVBHOF.  “There is tremendous talent among the 27 from outstanding college and international coaches to top men’s and women’s players, who have had distinguished college and international careers.”

Besides the 15 inductees being recognized on May 6 in Anaheim, the SCIVBHOF will again honor a historic representative of Southern California volleyball with the SCIVBHOF Lifetime Service Award.  The first winner was Elissa Sato and both her son Eric and daughter Liane are under consideration for 2018 induction into the HOF.

“We had a wonderful first-year induction ceremony at Highway 39 in Anaheim and I am looking forward to year two on May 6 in Anaheim,” said Gallups. “I don’t envy the committee trying to go from 27 to 15 with the tremendous volleyball history involved.”