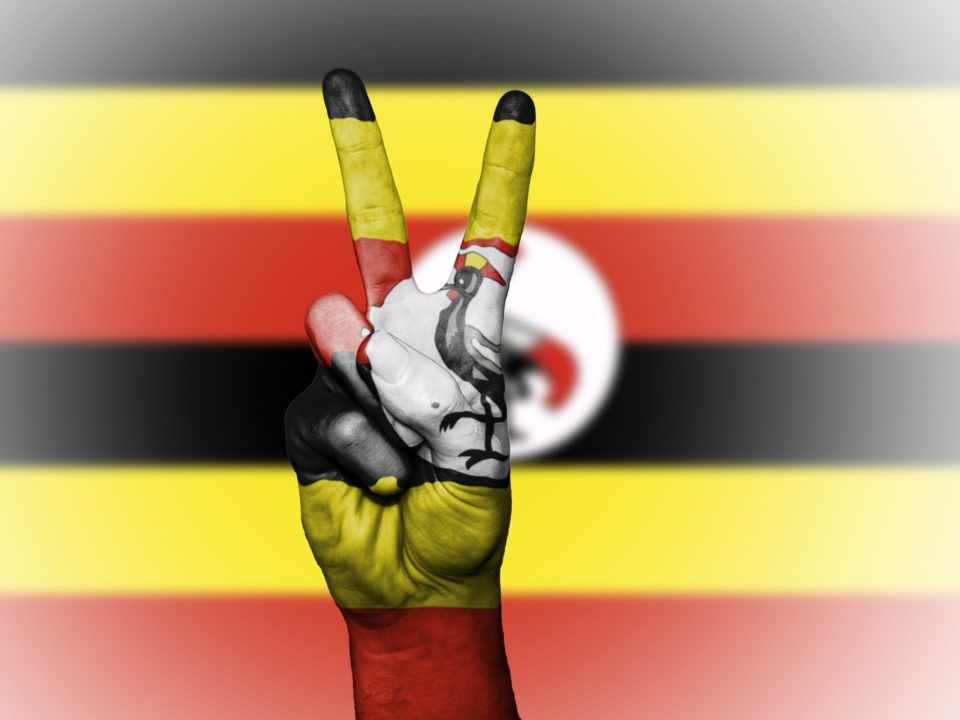 Those member teams revolted earlier this year after two clubs, Sport-S and VVC, were ejected from the league after three consecutive forfeits. Those forfeits were a protest over allowing KAVC to include a player, Daudi Okello, in the National Club Championships last year – whom they believed was properly a member of a Rwandan club.

A change of leadership in the UVF, including the election of a new president in January, has led both sides to the negotiating table and eventually back to the volleyball court.

The two sides agreed that rather than removing teams from the league, in the future the forfeiture rules would lead to fines. For Serie A teams, that fine will be sh200,000 (55 USD), and for Serie B and C clubs that will be sh100,000 (28 USD), which will have to be paid before playing their next fixtures.

This is the second stoppage of play this season for protest after the league’s referees went on strike and eventually received a raise from sh15,000 per game (4 USD) to sh20,000 (5USD) per game. While that increase may seem small when converted, the minimum wage in Uganda is just sh6,000 shillings per month and sh20,000 is enough to feed a family of 4 for a day. The suspension of the referees who led the protest was later lifted.