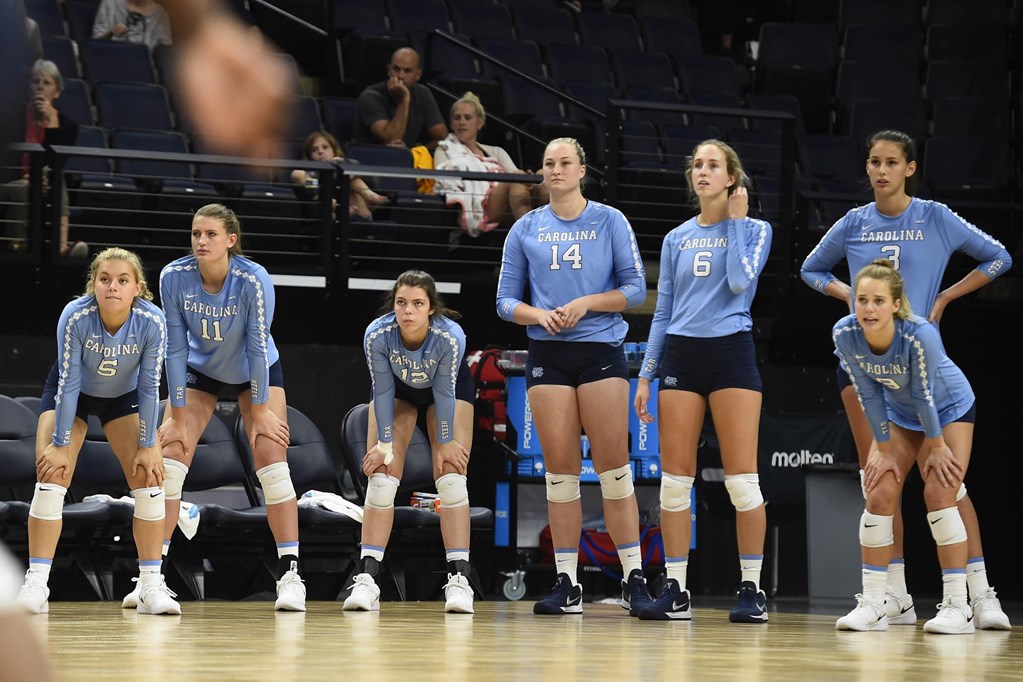 North Carolina is locked and loaded for their 2019 recruiting class and season, with five players now set to join the program as freshmen for the fall of 2019.

In total, that group consists of two defensive specialists/liberos in Karenna Wurl and Olivia Diaz, and a trio of front-row players in OH/RS Carly Peck, OH/MB/RS Skyy Howard and OH/RS Parker Austin.

Specifically in regards to Austin, North Carolina is getting a member of the Canadian Junior National Team. She also won the 2017 Volleyball Alberta 16U Female Athlete of the Year award in Canada and plays with Pandas Volleyball Club. Video of Austin’s play can be seen below via Vimeo:

Individual stories for some of the other players can be seen below via VolleyMob:

The Tar Heels currently have three seniors on their 2018 roster, but lost a ton of their top players to transfer this past offseason. In fact, five players who still had eligibility for the team transferred away prior to the season, including four who would have at least another year ahead of them for 2019.