University of Cincinnati Settles in Lawsuit with Ex-Volleyball Player 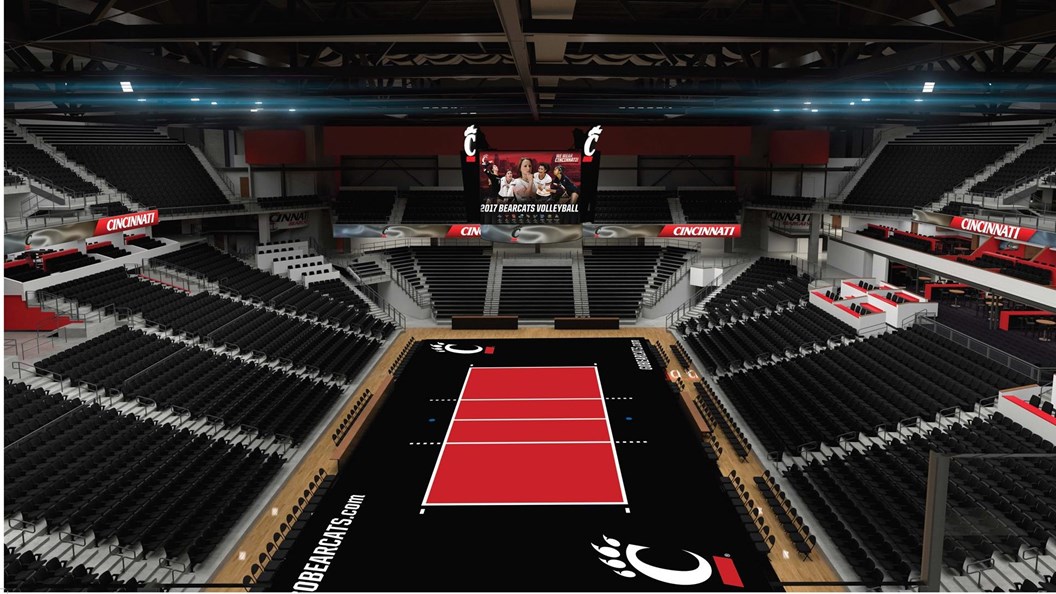 The lawsuit claimed a civil rights violation after Shalom Ifeanyi said she was "body shamed" and then dismissed from the team. Current

The University of Cincinnati has settled a civil lawsuit with former women’s volleyball player Shalom Ifeanyi, agreeing to pay her $40,000. As part of the plea deal, she was ruled ineligible to be readmitted to the university. The plaintiff had originally requested a $75,000 settlement in the case.

The lawsuit, originally filed as an “employment civil rights” suit, involved accusations that Cincinnati head volleyball coach had ‘shamed’ Ifeanyi over pictures on her Instagram account and ultimately dismissed her from the team. Court documents include screen shots of text messagessent by the coach where she asked Ifeanyi to remove certain pictures.

Ifeanyi responded to the request by saying that she felt as if she was “being body shamed” because she wasn’t “flat chested.”

Ifeanyi’s response to the text reads:

“Ok Coach However I feel like I’m being body shamed because I’m not flat chested. I’m not trying to show my boobs coach, I can’t make them go away. In these pictures I just got my hair done and really liked my makeup and thought the pictures were pretty. My teammates have swimsuit photos that are more revealing than me in a tank top. I will delete them if you really want me too but I feel like people say I’m pretty I’m being sexualized. There’s a history of black women because of their bodies being sexualized and that’s what appears to be happening to me. I can’t help the way I’m built. I am not trying to argue, I just feel like I have to be flat chested or real skinny in order to post.”

Ifeanyi sat out the 2017 season with a knee injury after transferring from Oregon State, where as a freshman she played in 7 sets and recorded 7 kills, 6 digs, and 1 block.

The annual tuition to Cincinnati for an out-of-state student (Ifeanyi is from Plano, Texas) is $26,334, meaning that the settlement is valued at about 1.5 year’s worth of tuition, or at about the cost of 1 year’s worth of total cost of attendance.